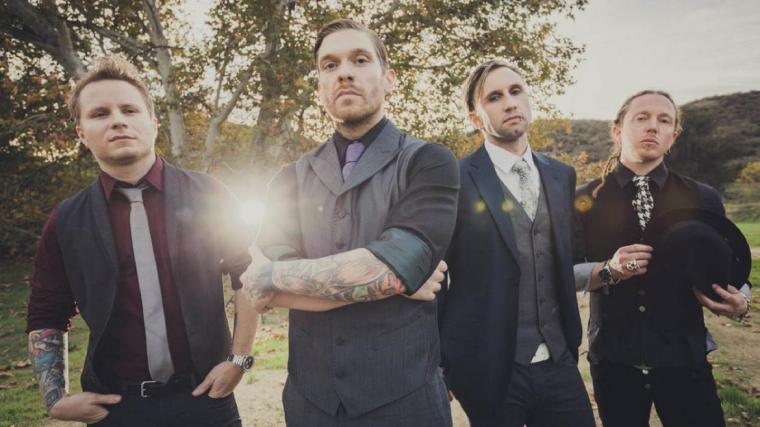 Boasting 16 number-one singles on the Billboard Mainstream Rock charts, the most of any band in history, the post-grunge and alternative-metal icons on Shinedown perform the August 5 grandstand concert at the Mississippi Valley Fair, the group's list of chart-topping songs including “Get Up,” “Monsters,” “Attention Attention,” and 2020's “Atlas Falls.”

To date, Shinedown has racked up more than 286 million global streams, simultaneously hit number one on Billboard’s Alternative, Top Rock and Hard Rock Albums Charts, debuted in the top five on the Billboard 200, and led to two iHeart Radio Music Award nominations for Rock Artist of the Year and Rock Song of the Year. Hailed for their high-octane live shows, Shinedown continues to engender die-hard love from millions of global fans and has racked up countless sold-out tours and festival headlining sets as well as numerous national television appearances. The group also continues to be revered for smashes released near the beginning of their career, with Shine's list of early chart-topping singles including 2005's "Save Me," 2008's "Devour" and "Second Chance," and 2009's "Sound of Madness."