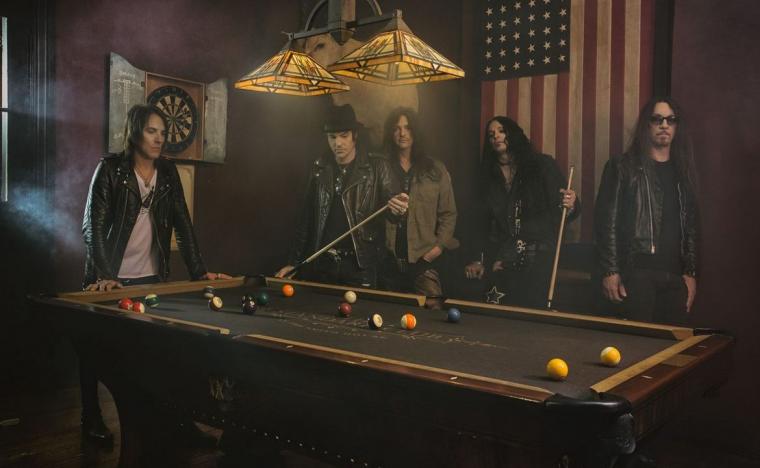 A pair of signature 1980s bands still going strong in the 2020s bring their thunderous rock power to the Rhythm City Casino Resort Event Center on January 16, with the Davenport venue hosting one unforgettable night with the Billboard sensations and glam-metal icons Skid Row and Slaughter performing hits such as “18 & Life,” “I Remember You,” “Up All Night,” and “Fly to the Angels.”

Formed in 1986 in Toms River, New Jersey, Skid Row is currently composed of bassist Rachel Bolan, guitarists Dave Sabo and Scotti Hill, drummer Rob Hammersmith, and vocalist ZP Theart. The group achieved major commercial success in the late 1980s and early 1990s, with its first two albums Skid Row (1989) and Slave to the Grind (1991) certified multi-platinum, the latter of which reached number one on the Billboard 200. Skid Row's hit singles from the releases included “18 & Life” (which peaked at number four on the Billboard charts), “I Remember You,” “Youth Gone Wild,” and “Wasted Time,” and led to a critically acclaimed third album in 1995's Subhuman Race. With the musicians' studio recordings including Thickskin and Revolutions per Minute, Skid Row won an American Music Award in 1990, and are currently touring in their 35th year of performance. 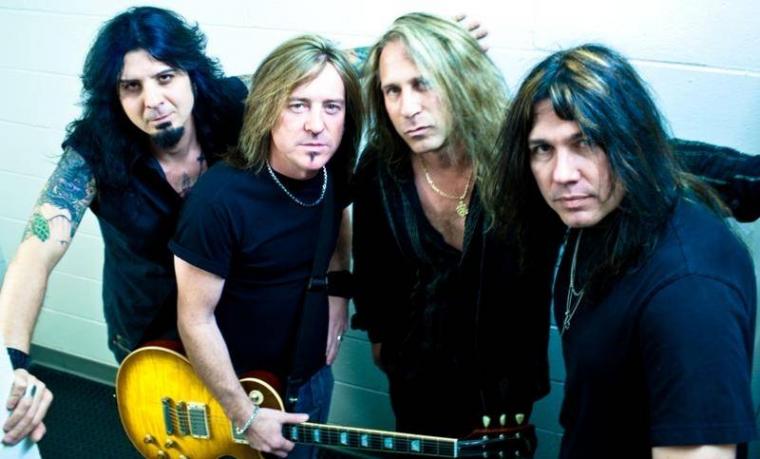 A hard-rock outfit that was originated in Las Vegas in 1988 by lead vocalist and rhythm guitarist Mark Slaughter and bassist Dana Strum, Slaughter finds its founding members continuing to tour alongside Jeff “Blando” Bland on lead guitar and Blais Elias on percussion. The musicians earned nearly overnight success in 1990 with their first album Stick to Ya, which reached double-platinum status in the United States, earned the group its own American Music Award, and spawned several hit singles including “Up All Night,” “Spend My Life,” "Mad About You," and "Fly to the Angels.” A quartet of additional albums – The Wild Life, Fear No Evil, Revolution, and Back to Reality – also debuted in the 1990s, and Slaughter remains a sensationally popular act in national tours, particularly in the Rock Never Stops Tour that finds the band performing with the rockers of Quiet Riot, Warrant, L.A. Guns, and FireHouse.

Skid Row and Slaughter take the Rhythm City Casino Resort Event Center stage beginning a 8 p.m. on January 16, admission is $30-60, and more information and tickets are available by calling (844)852-4386 or visiting RhythmCityCasino.com.