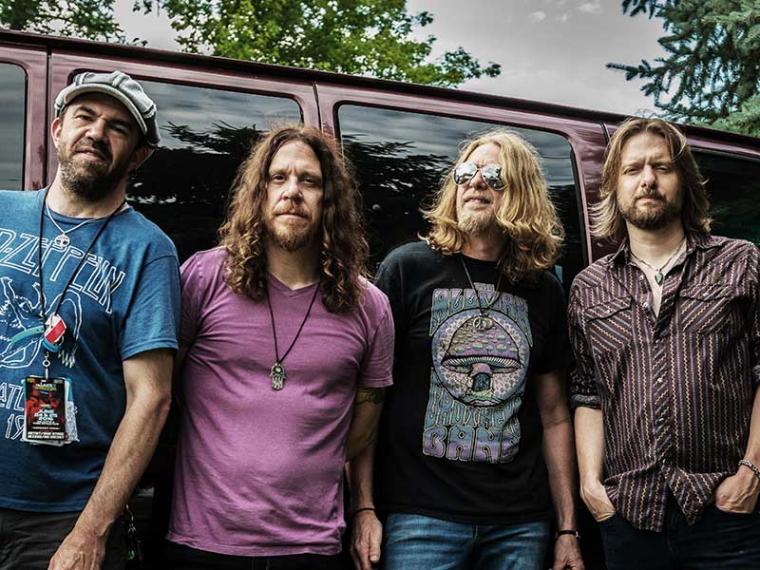 The Steepwater Band at the Redstone Room -- March 22.

A pair of lauded blues-rock collectives out of the Midwest share co-headliner duties at the Redstone Room on March 22, as the Davenport venue hosts one night with two top-tier ensembles: the Chicago-based talents of The Steepwater Band and the Omaha natives of Nebraska's Kris Lager Band.

Praised by ClassicRockRevisited for their “funky rhythm section” and their “freedom to take their dynamic guitar interplay to new heights,” the Windy City's Steepwater Band debuted in 1998 playing covers of classic blues songs, but began recording original blues-rock tunes the following year in their five-song EP Goin' Back Home. After a wildly successful performance at the 2000 Chicago Blues Festival, the group released its first full-length albums with 2001's Brother to the Snake and Live … Half in the Bag, and was soon performing and touring with the likes of Lynyrd Skynyrd, 38 Special, Cheap Trick, the Doobie Brothers, Umphrey's McGee, Keller Williams, and the Yonder Mountain String Band. Over the past 10 years, The Steepwater Band has recorded another half-dozen albums including its critically revered Shake Your Faith from 2016, and the musicians' songs have enjoyed plenty of pop-culture awareness, appearing in such movies and TV series as Friday Night Lights, My Name Is Earl, Invincible, and even the reality series Deadliest Catch. 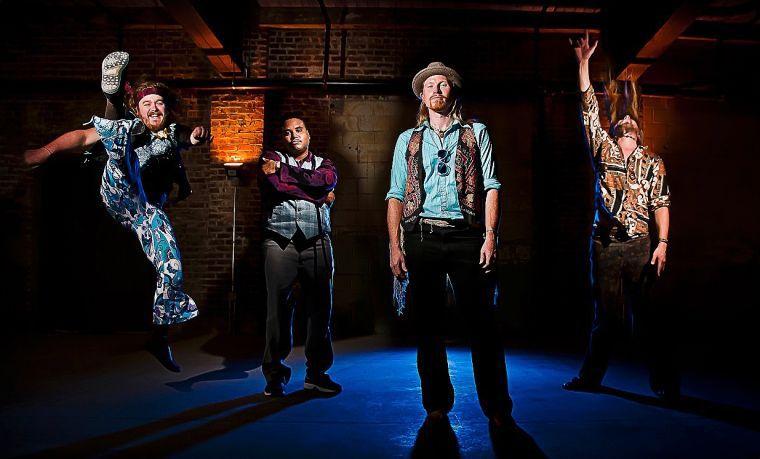 With Paste magazine declaring that the bandmates deliver “the kind of toe-tapping rhythm that sometimes you just need to make it through a day,” the Kris Lager Band has been touring the country and performing in the artists' native Omaha region for more than 15 years. To date, the ensemble has released seven albums with its most recent recording 2018's Love Songs & Life Lines, mixed by Grammy Award-winning producer Jim Gaines and described by No Depression as “thoroughly engrossing and ultra-soulful.” As frontman Lager states, “When music is created from a place of love and delivered with good intentions, it is undeniably powerful. There's nothing better than making the people around you feel good. The ultimate compliment for me is when folks come up to me after a show and say, 'I was having a horrible day' or 'I was in a bad mood, and now I feel great.'”

The co-headliners of The Steepwater Band and Kris Lager Band play Davenport's Redstone at 8 p.m. on March 22, admission is $10-12, and more information and tickets are available by calling (563)326-1333 or visiting RiverMusicExperience.org.