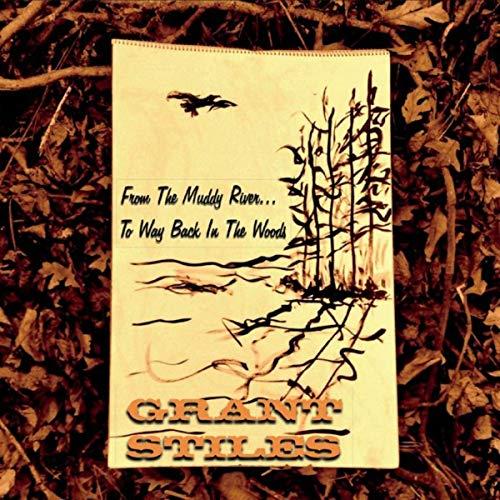 Grant Stiles: From the Muddy River … to Way Back in the Woods

What follows is a subjective list of my 10 favorite releases of 2019, as well as some honorable mentions. My personal tastes tend toward rock and metal, and this list reflects that, with a few exceptions. There's much good music that I've either missed or haven't fully appreciated. You are probably in the same boat. So read on – and feel free to recommend anything I may have overlooked.

Grant Stiles: From the Muddy River … to Way Back in the Woods

The debut album by this northwest Illinois singer/songwriter is my pick for album of the year. Thomson, Illinois native Stiles spins narratives about love and life, ginseng hunting, his family's past, and our uncertain future. On Muddy River, he pays tribute to his homesteading, fur-trapping grandparents, and offers up grim musings on dying honey bees, bug-out bags, drought, and flooding. The songs ring with the authenticity of a life lived in the woods of which he sings. When he prays for protection on the hushed, reverent “Muddy River,” it is with the bone-chilling voice of a man who has lived his life by that river and knows well its destructive power. From the Muddy River … to Way Back in the Woods is an apocalyptic folk record that went to press just as the Mississippi left its banks last spring, and serves as a gentle reminder of the rustic past – and a warning of our turbulent future.

This Dubuque prog-metal quartet has been polishing their debut for years. They released it with a minimum of fanfare in the fall, but wasted no time in lining up a series of gigs in the tri-state region to showcase their winding, ambitious, but never indulgent progscapes. They claim influence from Black Sabbath, Tool, Neurosis, and King Crimson, but manage to avoid being derivative. The light-heavy dynamic is hard enough to please metalheads yet complex enough to please prog-heads, and the clean guitar passages function as their own compositions rather than simple placemarkers. Cervine is bigger than local. It deserves to be considered with any release by any established metal band from the last year. 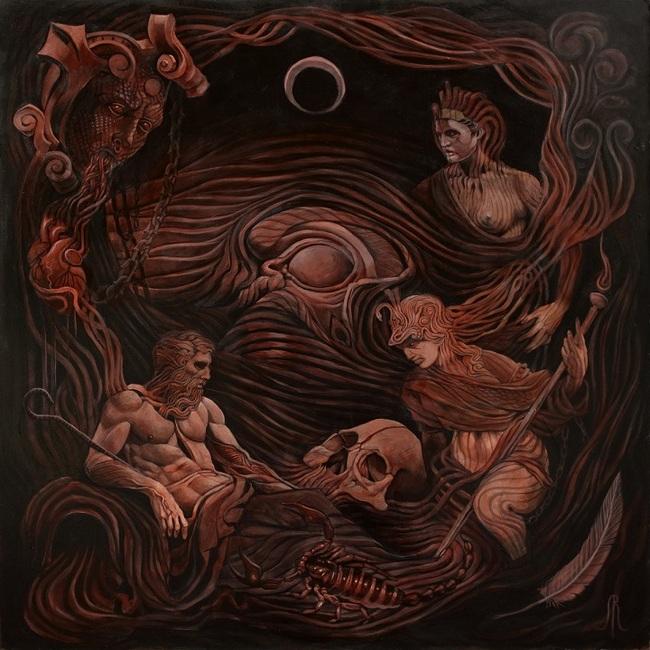 This QC-based technical death metal band tempers muscular, brainy material with surprisingly emotional guitar melodies, all the while keeping their songs concise and hook-laden without losing any heaviness. Their EP Suffer Existence is the best short release of the year.

Sabbath Assembly: A Letter of Red

A project that initially started as a cover band playing Process Church of the Final Judgment (the hippie-era apocalyptic cult that gained infamy through alleged Manson family connections), Sabbath Assembly comes into its own as a truly serious occult-rock band. They took me by surprise with a spare, captivating live performance that I happened to stumble upon in Madison, Wisconsin, and moved me so much that I bought the record immediately. Frontwoman Jamie Myers' lyrics and stage presence will convince any listener that the band's occult-inspired lyrics are more than a gimmick. Musically, they're more than another Black Sabbath vamp; the shimmering, shivering, lightly distorted guitars suggest the ghost of an evil Fairport Convention, a spectre of eldritch mystery wafting out of an old English mist.

This Maryland-based black-metal outfit bills itself as “black 'n' roll." Rather than taking the edge off, the rock grooves only add to the attack of Downfall, and the result is a thick, rich sound that swirls around the listener like incense smoke from a pagan altar. Bluesy, even psychedelic '70s-styled guitar leads commingle with the abrasive, chugging riffs and infectious breakdowns; slide guitar even pops up on a track. Lyrically, Thonian Horde eschew misanthropic black-metal clichés. Instead, they attack the hypocrisies of society and its rulers and ruiners, and draw from an occult perspective far too deep to be a pose. Recommended for those who seek something different from today's metal bands. 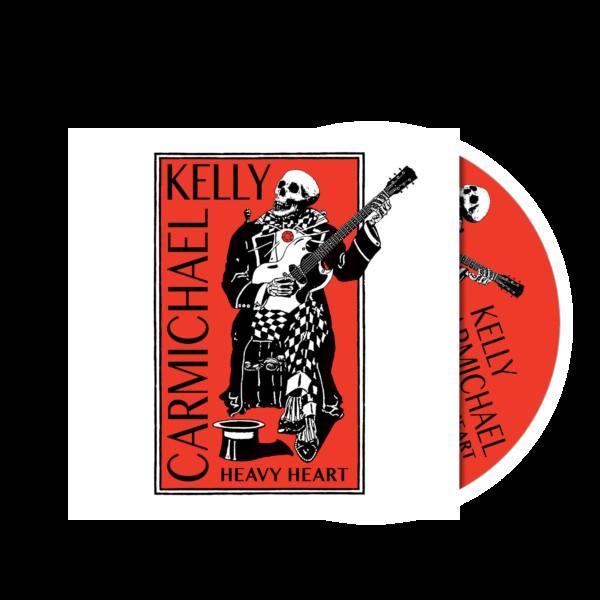 While technically self-released in late 2018, the first fully electric offering from the Maryland heavy-rock guitarist received a re-release this past fall. Aided only by a drummer, pianist, and violinist, Carmichael manages to channel the essence of Black Sabbath and Jethro Tull without becoming derivative of either. Heavy Heart sounds like it was perfectly preserved in a studio sometime in the mid-'70s, to be excavated only when the time was right. It is a timeless, endlessly compelling rock record – dark, dreamy, and melancholy, yet awash in life and light.

The Dawn: Live at the Raccoon Motel

The QC's best dance band manages to strike a balance between Americana-tinged heartland rock and '60s-flavored R&B, with long, fluid jams coexisting among sensitive, wistful ballads. This is the Dawn in their element, and the best recorded representation of the band to date. 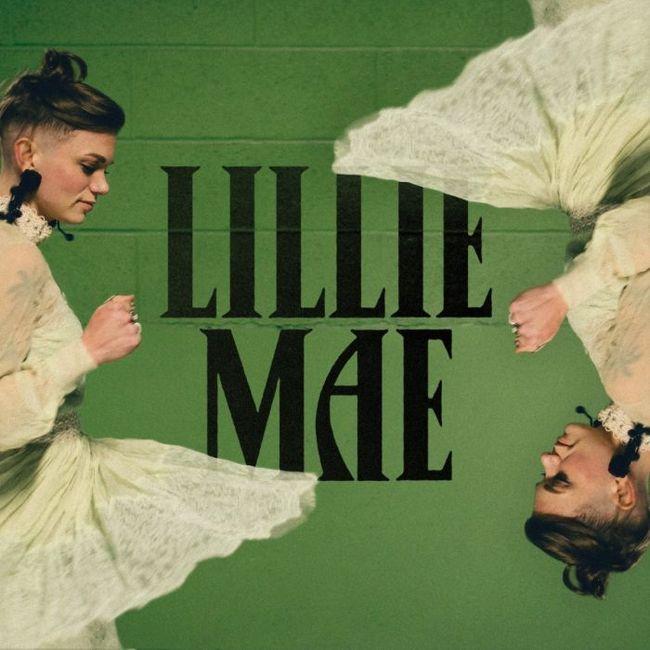 This Midwest-born Nashville phenom blends her truly authentic roots music with elements of rock, contemporary pop, and even psychedelia. Highly recommended for those who love – and hate – modern country music.

Dense, thick prog metal from a veteran Dubuque band. Rumbling, abrasive, yet mixed with sad and beautiful melodies. Don't let the pummeling riffs and guttural vocals throw you – Ashbreathers is a stimulating work of beauty and passion.

Southern Iowa grindcore powerhouse tears on with frenzied, cathartic abandon. This release consists of three demos of new songs recorded for splits due out this year, plus a live Yeah Yeah Yeahs cover. It was released as a flexi disc at a special beer-tapping event at Wake Brewing back in November, but can be purchased directly from the band at their live shows. 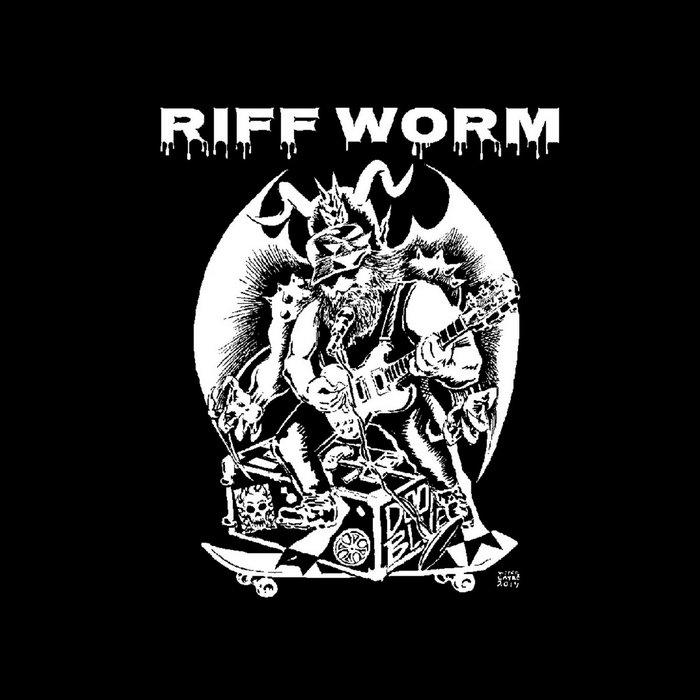 The Appalachian heavy-psych-rock band with as much Sabbath as Allman Brothers in their lineage drops an eight-and-a-half-minute single from what will surely be 2020's best jam-rock album. Tasty slide licks punctuate a groove that rolls steady and heavy like a B&O freight crossing the mountains. Bailjack's Spring is due out in January.

The best young band in rock 'n' roll drops a straight blues track as a taster ahead of the release of Mother to Earth, which will likely be the next best rock album of 2020. Whiskey-soaked Southern-rock groove meets modern Sabbathian heaviness, with a lyrical chaser of existential dread.

Dubuque's metal journeyman drops his first full blues LP, a one-man stomper driven by dirty slide guitar, stompbox drum, and whiskey-fried vocals. His “doom blues” draw straight from the delta of all that is heavy. 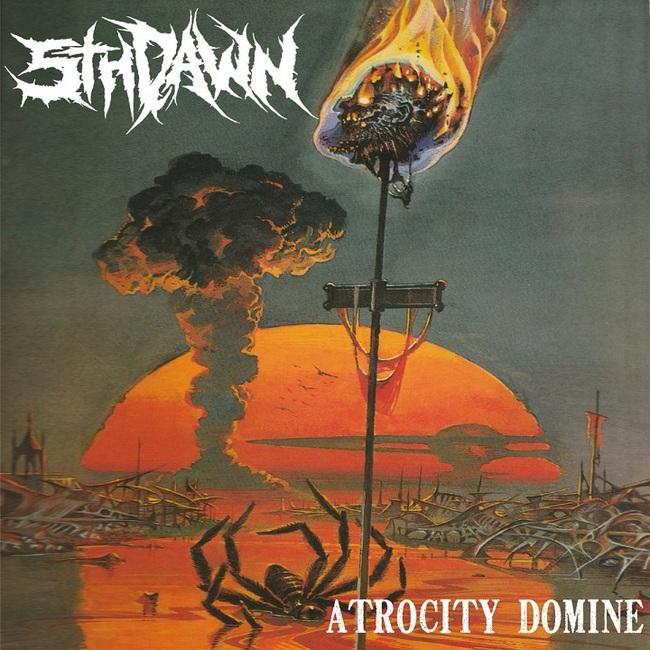 Terrifying QC blackened-death metal that loses no soul to this EP's heavily technical arrangements. 5th Dawn popped out of hibernation with little warning late in the year, and while it's still only a studio outfit for the foreseeable future, it's safe to say that we can expect more brutality from the band.

The QC chameleons' self-titled EP was one of my favorites of 2018, a skillful blend of heavy fuzz, melodic, crooning vocals, and a rich, layered atmosphere colored by the Italian B-horror film genre from which they draw their name. In 2019, the band played a multi-hour, heavily improvised soundtrack set at Moline's Factory of Fear (the audio of which is available on YouTube) and played out twice as a synth-goth two-piece. In the fall, they released Singles – three tracks of obsessive, cold, creepy synth-rock with industrial overtones – and closed the year with a live performance as an electric power trio. Giallows have shown this past year that their mission to create as much music in as many configurations as possible is going well, and have proven to be perhaps the QC's most interesting band. 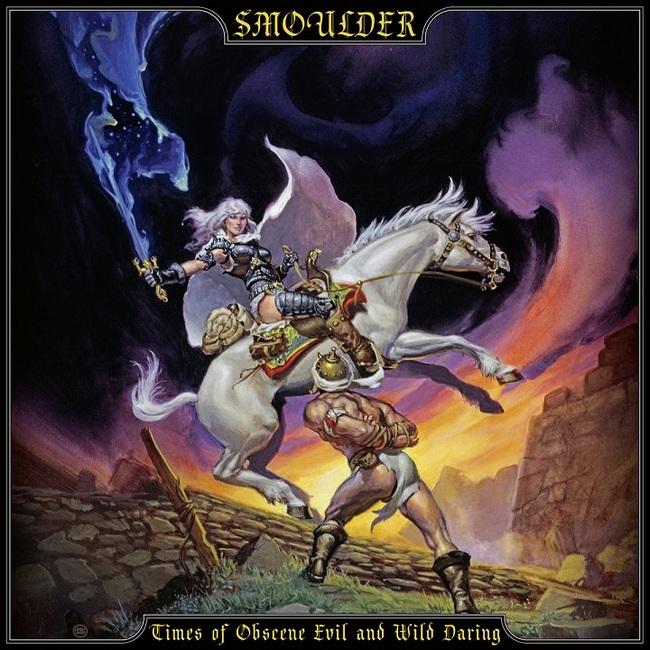 A primarily Canadian metal band drawing from doom metal and classic sword-and-sorcery fantasy tales, with two Illinoisians providing their debut's best tracks. Sarah Kitteringham's dynamic vocals manage to mix themes of feminine empowerment with the fantasy without becoming overbearing or preachy. Smoulder's infectious, catchy riffs bear the heaviness of doom and the energy of classic NWOBHM, and they have new material ready for release in 2020.

This new QC instrumental prog-metal trio successfully blends melody and taste with their formidable chops, and these two singles are catchy, concise, and avoid self-indulgence. Recommended for fans of the modern shred-prog genre as well as anyone who admires instrumental dexterity. 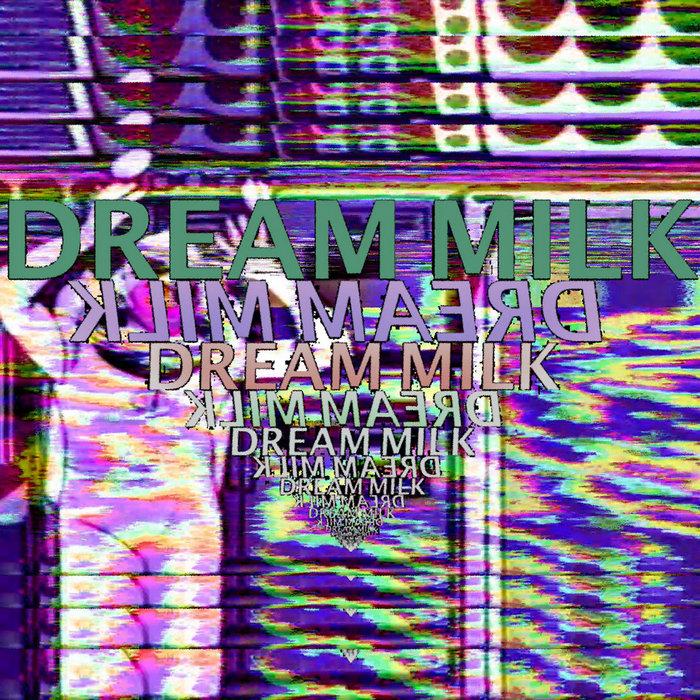 Iowa City's doomers continue to refine their oppressive sound with thundering riffs and lyrics reflecting the dismal state of late-capitalist America. They're becoming a nationally-known act, and Throes proves why.

Dubuque's sludgy three-piece drops a nasty, scuzzy EP as crusty as the titular river abomination of the track “Crustagion.”

Members of Condor & Jaybird and the Golden Fleece expand on their dreamy, psych-guitar jams, touching on mellow yacht-rock, lazy-love indie balladry, and, on the title track, an impressionistic twist of bizarro-Kraftwerk. Taste the milk of their endlessly creative dreams.

Comments, suggestions, and recommendations can be sent to the author at Lthacher13@gmail.com.