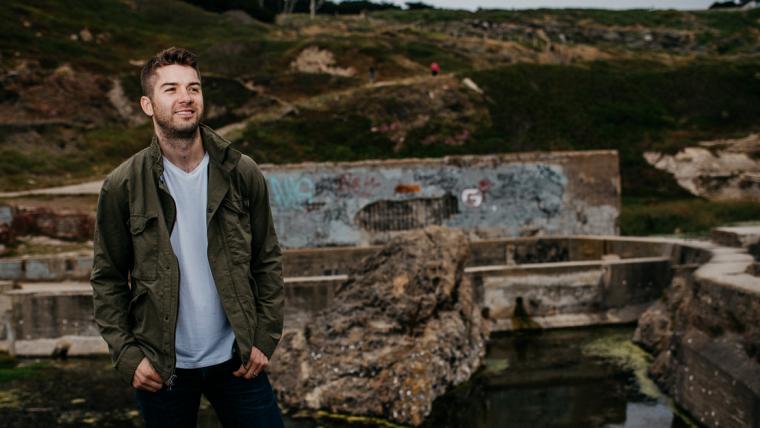 Two singer/songwriters familiar to Quad Cities audiences – one originally from Bettendorf, the other an 11-year resident of Muscatine – will enjoy individual headliner concerts at Davenport's Redstone Room, with pop-rock musician Tim Stop playing the venue on August 28, and folk-rock troubador Andrew Landers performing locally on August 30.

A graduate of Assumption High School (his given name Tim Stopoulos) who earned a degree from North Carolina's Wake Forest University, Bettendorf native Tim Stop is a pop-rock singer/songwriter out of Chicago who has recently played on several major international tours, opening for rock legends such as Chicago and REO Speedwagon. He made his independent album debut with 2011's Songs of Separation, and has thus far followed it with the 2013 EP Across the Atlantic and the albums Shadowbox (in 2014) and For the Birds (in 2018). With his repertoire and influences spanning the likes of 21st Century artists such as John Mayer, Justin Timberlake, and Bruno Mars and classic musicians including Billy Joel and the Beatles, Stop's 2012 cover of Michael Jackson's “The Way You Make Me Feel” become a mainstay on SiriusXM's The Coffee House. Stop's most recent single “Perfect Fool” can also be heard on SiriusXM's The Pulse, and has enjoyed more than 150,000 plays on Spotify since its release. 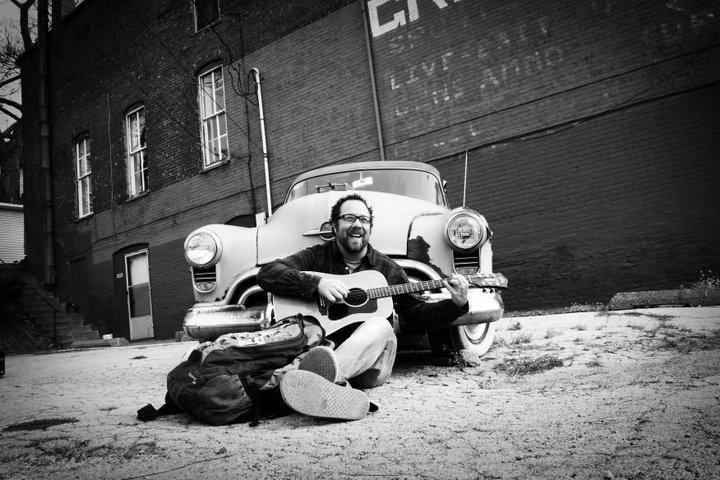 During the 11 years that Andrew Landers lived in Muscatine, from 1999 to 2010, he was the worship-arts pastor at Calvary Church and locally famed for headlining the folk-rock and Americana outfit the Andrew Landers Project. As an internationally touring artist, Landers' music has been heard all over the United States, Europe, Africa, and Latin America, and with 12 records to his name to date, he has become the epitome of a modern-day traveling corduroy storytelling troubador. Although currently based in Olympia, Washington, the singer/songwriter has earned glowing accolades from some of the Quad Cities area's most renowned names. Author Max Allen Collins called Landers a “soulful, unpretentious storyteller who tells it from the heart” and whose music “is as profound as it is entertaining.” And the late Ellis Kell raved, “I've been blessed to play with the B. B. King, Leon Russell, Robert Cray, Willie Nelson and countless others, but making music with Andrew Landers is as good as it gets for me.”

Tim Stop plays the Redstone Room at 7 p.m. on August 28, and Andrew Landers performs at 7:30 p.m. on August 30, with his concert featuring an opening set by Tony Hoeppner. Admission to both shows is $10-12, and more information and tickets are available by calling (563)326-1333 or visiting RiverMusicExperience.org.