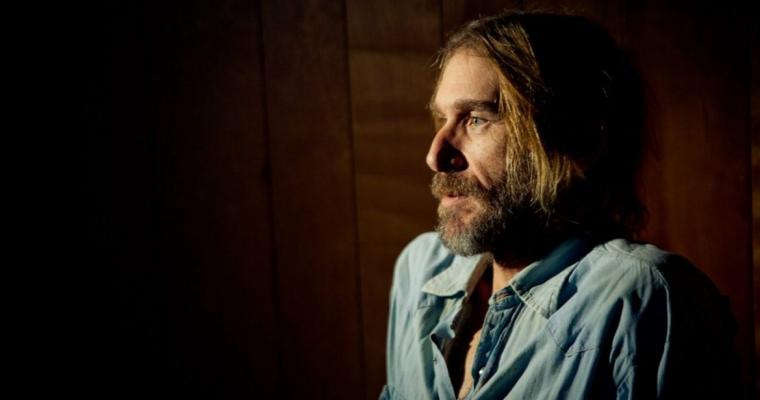 After years playing the club circuit in Tennessee, Snider's 1994 debut album on MCA, Songs for the Daily Planet, was named for the Memphis bar in which Snider used to play regularly. On that album were the hits “Talkin' Seattle Grunge Rock Blues” – a folk song about the early '90s grunge scene – and “Alright Guy,” which later became the title cut of Gary Allan's 2001 album. Snider released two more albums for MCA, Step Right Up and Viva Satellite, before moving to John Prine's Oh Boy Records, for which he subsequently recorded Happy to Be Here, New Connection, Near Truths & Hotel Rooms, East Nashville Skyline, and Peace Love and Anarchy. The artist's next studio album, The Devil You Know, was released in 2006 and marked Snider's return to a major label, the Universal Records subsidiary New Door Records. That release made several critics' best-of-the-year lists, including a number 33 ranking in Rolling Stone's top-50 albums of the year, a number 25 ranking by No Depression magazine, and number 14 by Blender magazine. Snider's album Peace Queer, meanwhile, was released in October of 2008 and reached number-one on the Americana Airplay Chart, with its hit follow-up The Excitement Plan released in June of the following year.

Since then, Snider has enjoyed top-10 Billboard successes with 2011's Time as We Know It: The Songs of Jerry Jeff Walker and 2012's Agnostic Hymns & Stoner Fables, and authored the humorous biography I Never Met a Story I Didn't Like: Mostly True Tall Tales in 2014. He's also receiving some of his strongest critical notices to date for Cash Cabin Sessions Vol. 3 (the title itself showcasing Snider's humor, as there are are no volumes one or two preceding it). According to Lone Star Music Magazine, the springtime release is “a classic new album” in which Snider “is bringing it all back home both lyrically and approach-wise,” and NYSMusic.com wrote that the singer/songwriter “taps into a folk, country, and blues sound but adds a nice country-type rap as well to the songs, even speaking in some of the songs … it puts a new twist on the music and shows how talented the artist is.”

Todd Snider plays the Redstone Room on April 28 with an opening set by Dave Zollo, admission to the 7 p.m. concert is $30-35, and more information and tickets are available by calling (563)326-1333 or visiting RiverMusicExperience.org.