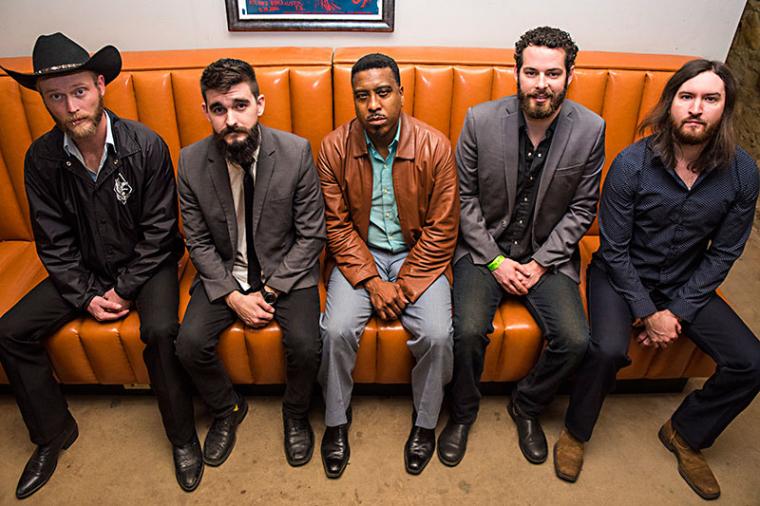 On September 14, funk, groove, and soul will be on the Redstone Room's musical menu when the Davenport venues hosts a rare evening with a pair of co-headliners: Tomar & the FCs, the lauded quintet visiting the area from Austin, Texas, and Soul Sherpa, the 10-person group based in Cedar Rapids.

Tomar & the FCs founder Tomar Williams got his start singing lead on the Chitlin Circuit with his family band, spent decades as a keyboardist and backup vocalist for acts including Latasha Lee & the Black Ties and Hot Butter Rhythm, and produced hip-hop albums for Carnival Beats, Mike Jones, and Big Moe. His band made its live debut in March of 2015 and self-recorded and released its first EP Day by Day in October, with the Austin American-Statesman stating, “Williams shows his own soul chops with searing vocals that drip with blood, sweat, and tears.” In March of 2016, Tomar & the FCs was selected to play an official showcase at SXSW, and that June, NPR Music picked the ensemble out of hundreds of Austin entries to represent the city in its Tiny Desk Concert Series.

Heart Attack, the band’s debut album, was released in November of 2016, leading KUTZ Radio to call the recording “Pure soul, pure energy,” with the titular single “an electric, three-minute ride of some of the purest blues/soul we’ve heard lately.” The following January, Tomar & the FCs was selected as the KUTX Artist of the Month, with the group's 2017 festival appearances at River Revival and Viva Big Bend culminating in an appearance at the Austin City Limits Music Festival. In early 2018, the band was also voted in the top five of the Austin Chronicle’s Music Poll for Best Blues, Funk, or Soul Artist, and that spring, was awarded a prestigious Black Fret nomination at that year's SXSW. 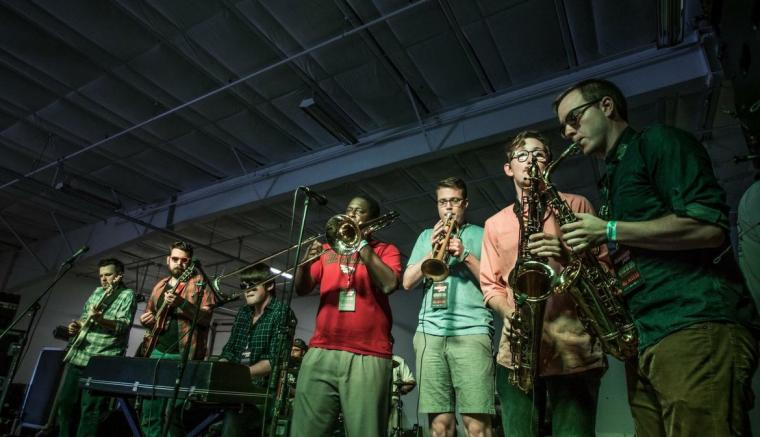 Performing alongside Tomar & the FCs in the Redstone Room's double-bill are the Iowa artists of Soul Sherpa, performing in support of this past March's debut album Same Wave Train. Fixtures of the Cedar Rapids and Iowa City club scenes since the band's 2016 EP debut Invest in This, Soul Sherpa features between five and 10 Midwestern musicians – what the group's Facebook page calls “the remains of members of a jazz combo from Kirkwood Community College” – performing their sets, with the band's emphasis on the nu-soul genre made famous by the likes of Alicia Keys, The Roots, and Anderson Peak. According to Little Village magazine, “The saxophone work of Casey Shultz and Hank Welter shines bright, and the steady groove of bassist Ian Draves and drummer Lukas Jack will welcome people to the dance floor.”

The Redstone Room's September 14 concert with co-headliners Tomar & the FCS and Soul Sherpa begins at 8 p.m. admission is $8-10, and more information and tickets are available by calling (563)326-1333 or visiting RiverMusicExperience.org.