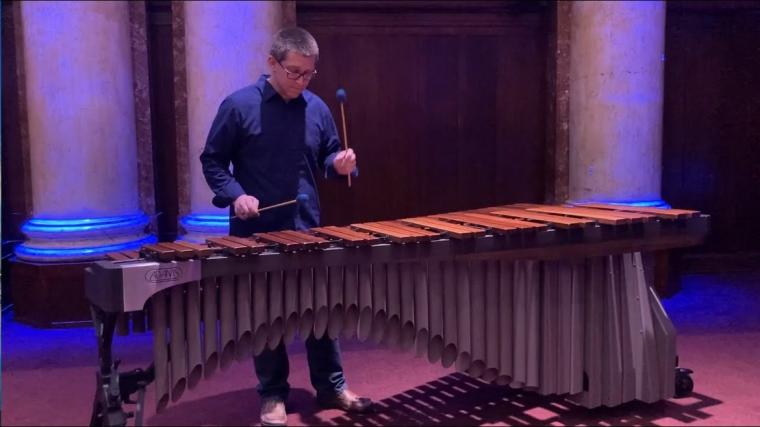 Aaron Williams performs in “Up Close with Naha & Aaron" at the Butterworth Center -- January 28. 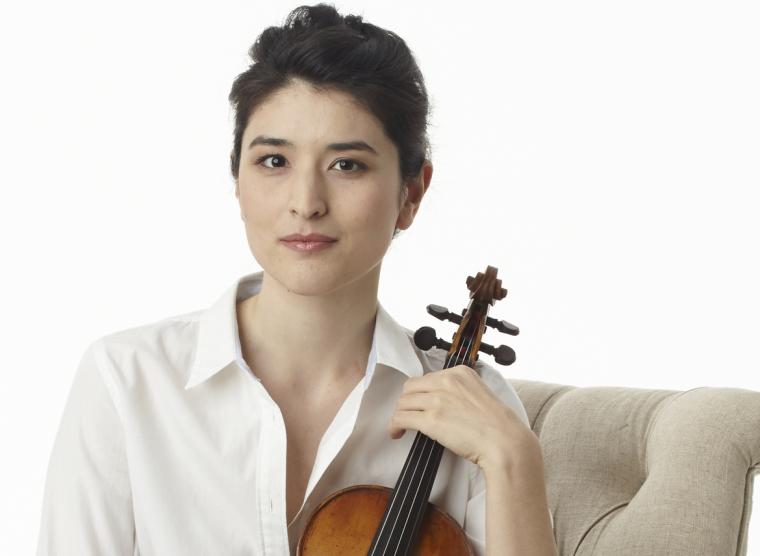 Currently serving as Principal Percussionist with both the QCSO and the Des Moines Symphony, Williams has also held the position with Ohio's Mansfield Symphony, and played as a section percussionist with the Waterloo-Cedar Falls Symphony. Additionally, he has performed with the Kansas City Symphony, Milwaukee Symphony, Omaha Symphony, Wichita Symphony, Cedar Rapids' Orchestra Iowa, Buffalo Philharmonic, Toledo Symphony, Dayton Philharmonic, West Virginia Symphony, and the New World Symphony, among others. Williams' orchestral engagements, meanwhile, have also led the musician to performances on three other continents: He performed with the Rome Festival Orchestra in Italy; toured China with the Oberlin Orchestra, giving concerts in Beijing and Shanghai, among other cities; and performed with the Orquestra de Professores at the Festival de Música de Santa Catarina in Jaraguá do Sul, Brazil.

For their Up Close with Naha & Aaron engagement, Greenholtz and Williams will perform Marsalis' "Fiddle Dance Suite for Solo Violin," Prokofiev's "Sonata for Solo Violin in D Major, Op. 115," Yi's "Memory for Solo Violin," and Lansky's "Hop." They will also deliver the the world premiere of a new work, one specifically commissioned by the Quad City Symphony Orchestra, by William Campbell, who earned degrees from the University of Arizona (B.M.), the San Francisco Conservatory of Music (M.M.), and the University of Oregon (Ph.D.). Campbell has led contemporary music at churches for over 20 years, is the Director of Contemporary Music at Davenport's St. Paul Lutheran Church, and teaches music theory, composition, technology, and world music-classes as Professor of Music Theory & Composition at St. Ambrose, whose faculty he has served on since 2005.

Up Close with Naha & Aaron will be performed in Moline's Butterworth Center on January 28, admission to the 7:30 p.m. concert event is $30-50, and tickets include admission to the post-concert reception. For more information and reservations, contact the Quad City Symphony Orchestra at (563)322-7276 and visit QCSO.org.