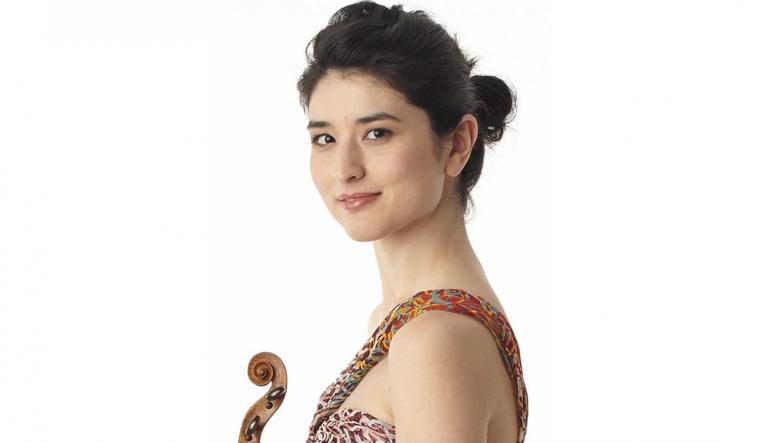 Canadian violinist and QCSO Concertmaster Greenholtz was born in Kyoto, Japan, where she began her musical studies at age three. Since her solo debut at 14, concerto appearances include engagements with the Vancouver, Madison, Quad City, Burnaby, Kelowna, and National Repertory Orchestras in works ranging from Bach to Stravinsky. She has also has participated in prominent music festivals throughout the U.S. and Europe, including at Maine's Kneisel Hall, New Mexico's Taos, Italy's Spoleto, Switzerland's Lucerne, and the New York String Orchestra Seminar at Carnegie Hall. Greenholtz has also had an active career as an orchestra musician. In addition to her duties as Concertmaster of both the QCSO and the Madison Symphony Orchestra, her performance highlights include guest concertmaster appearances with the Oregon Symphony, Calgary Philharmonic, National Ballet of Canada, Omaha Symphony, and Memphis Symphony, among many others. 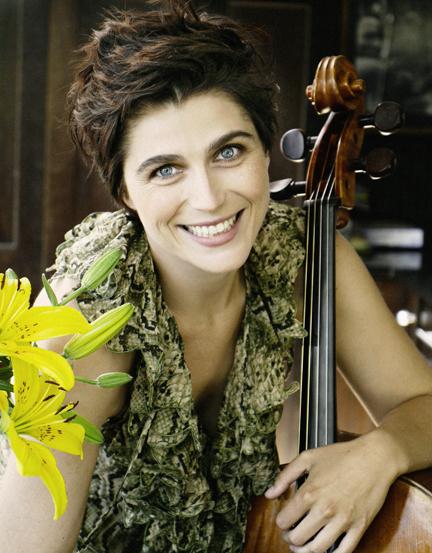 An active chamber musician and principal cellist for the QCSO, Holman studied at the Eastman School of Music and Michigan State University, where she completed her Bachelor of Music degree, and obtained her Master of Music Degree with Fritz Magg at the New England Conservatory. A founding member of the Beaumont Piano Trio, which performed around the United States and England, Holman was also a founding member of Quadrivinium, a music ensemble-in-residence at the Virginia Museum of Fine Arts. From 2002-2011, she was a member of the Maia Quartet, the University of Iowa's quartet-in-residence, which toured China, Japan, and throughout the United States, including teaching residencies at Interlochen Center for the Arts, the Great Wall International Music Academy in China, and the Austin Chamber Music Center. Holman regularly performs in chamber ensembles with musicians from throughout the United States, and Fanfare magazine raved that “her tone and technique are the stuff that cello legends are made of.”

By purchasing tickets to September 19's livestream event, concert viewers will receive a three-course dinner (including quatre fromage stuffed chicken, stuffed zuchini, and appetizers) courtesy of Davenport's Hotel Blackhawk, special QCSO chocolates from the city's Chocolate Manor, and a floral arrangement from Moline's Flowers by Staacks, all delivered to their homes prior to the presentation. The event will also be available to the public at no cost, with everyone invited to participate by donating or bidding on live-auction items. For more information on, and tickets to, the Moonlight Sonata Virtual Soirée, visit QCSO.org.