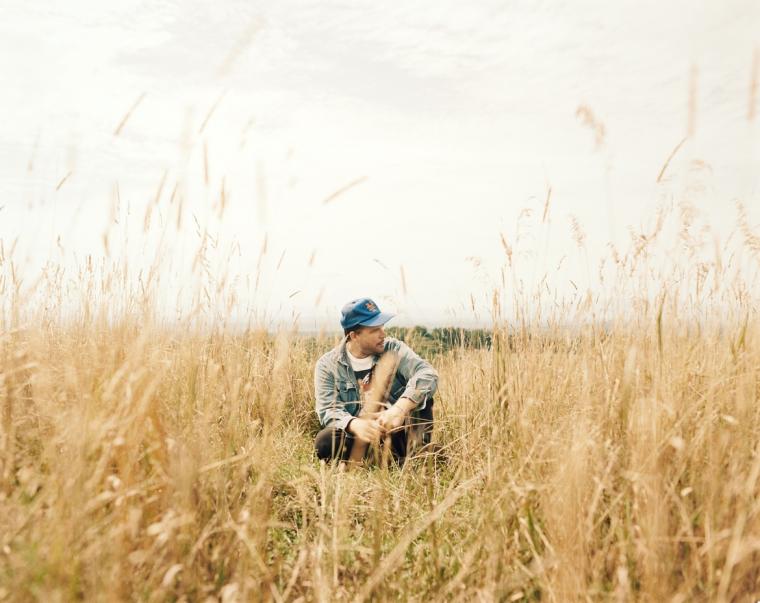 With the band's newest album hailed by Our Culture magazine as “their most cohesive and inviting effort to date, reaching for the kind of sweeping arrangements that also render it their most rewarding,” the indie rockers of Wild Pink play an October 8 headlining concert at Davenport's Raccoon Motel, their new A Billion Little Lights also hailed by Stereogum as “one of the most exquisitely pretty rock albums in recent memory.”

Established in New York and composed of vocalist/guitarist John Ross, bassist T.C. Brownell, and drummer Dan Keeney, Wild Pink self-released their debut EP Two Songs in 2015, joining Texas Records and releasing a second EP, Good Life, by June of that year. Within the next two years, the musicians' quick success led to a recording deal with Tiny Engines and the release of the 4 Songs EP in 2016, followed by Wild Pink's eponymous debut album in 2017. With Pitchfork praising the album and its lead singer (“Ross can unnerve the listener enough to lean in closer for his lyrics”), the band released their second album Yolk in the Fur in 2018, as well as a 2019 EP, 5 Songs, before the musicians eventually parted ways with the Tiny Engines label. Released this past April through Royal Mountain Records, Wild Pink's most recent EP 6 Cover Song finds the group performing covers from the likes of Taylor Swift, Bruce Springsteen, and Coldplay, as well as a cover of the TV theme from Jeopardy!

Two months before that EP's debut, Wild Pink's third studio album, A Billion Little Lights, was released, a recording produced, mixed, and co-engineered by David Greenbaum, who previously collaborated with artists including Beck, U2, The Elephant, and Jenny Lewis. Though acclaimed throughout their careers, A Billion Little Lights has scored Wild Pink some of its most enthusiastic notices to date. NPR raved, “Whether you're a music-first or lyrics-first listener, Wild Pink makes music for you,” adding that the work “covers expansive terrain without losing any emotional impact.” Paste magazine called it “the Brooklyn trio's most nuanced and consistently satisfying release yet.” And according to The AV Club, A Billion Little Lights “is the album that sounds destined to make the world sit up and take notice of Wild Pink.”

Wild Pink plays the Raccoon Motel at 7 p.m. on October 8, admission is $12, and more information and tickets are available by visiting TheRaccoonMotel.com.