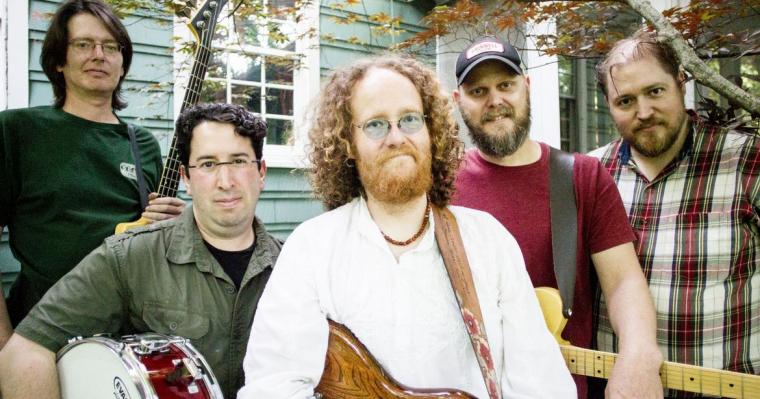 Winterland at the Redstone Room -- January 11.

An Iowa City-based octet composed of Byron Stevens (bass/vocals), Chad Scott (drums), Jon Wilson (drums), Kevin Wulf (guitar), Bill Campbell (piano/vocals), Nick Vasquez (keyboards/vocals), Stacy Webster (lead guitar/vocals), and Sarah Nevins (vocals), Winterland boasts musicians from several different area bands active in nearly every musical genre, including jazz, funk, country, prog-rock, blues, bluegrass, folk, and rock and roll. Specializing in the Grateful Dead discography from the band's classic 1968-1978 period – and with it such iconic albums as American Beauty, Wake of the Flood, Blues for Allah, Workingman's Dead, and From the Mars Hotel – the band formed in the fall of 2013 and have spent the past five-plus years playing numerous Iowa City venues and touring the surrounding Midwest. As is stated on the group's WinterlandBandIowa.com Web site: “Winterland pulls you back in time to a place where the Dead’s rhythm and blues, folk and country roots were still deeply embedded in their music even as they explored the wild and experimental outer reaches of psychedelic rock. More importantly, though, Winterland channels the music of the Grateful Dead with uncanny authenticity, a sublime fidelity to the Dead’s musicianship, tonality, and, in particular, emotional relationship with the audience.” 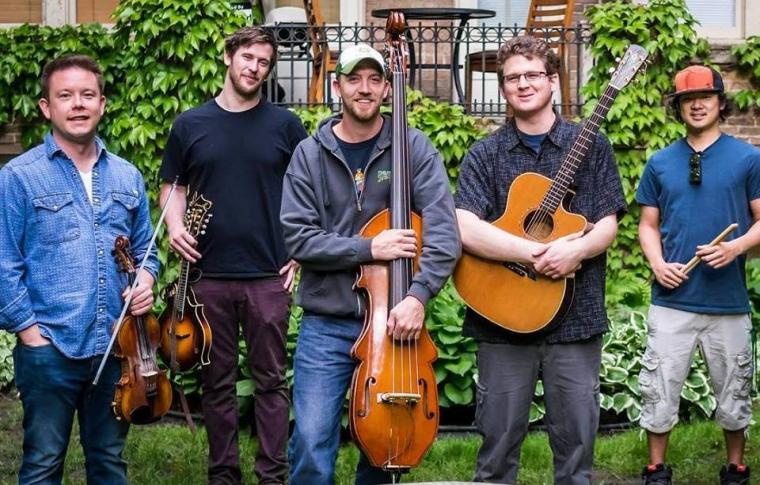 Formed in 2012 and based in Minneapolis, Kind Country (KindCountryBand.com) features a sextet of gifted musicians and vocalists in Mitch Johnson (guitar), Brandon Johnson (guitar), Max Graham (mandolin), Joe Sheehan (bass), Chris Forsberg (violin), and Chris Wittrock (drums). Playing what they describe as “kind music for kind people,” Kind Country released its self-titled debut album in the fall of 2013, and since then have been performing their impassioned and thoughtful mix of bluegrass and folk in theaters, bars, auditoriums, and festivals throughout the United States. Kind Country recorded its second independently released album Hwy 7 in 2015 and followed it up with the five-track studio EP Mountains in 2017, and as reviewer Andrew Dobin stated on TwinCitiesMedia.net, “If you’re into Nickel Creek, Punch Brothers, or just bluegrass … I would give all these guys a shot of good listening soon.”

Winterland and Kind Country play their co-headliner Redstone Room concert with an opening set by South City Revival, admission is $10-12, and more information and tickets are available by calling (563)326-1333 or visiting RiverMusicExperience.org.