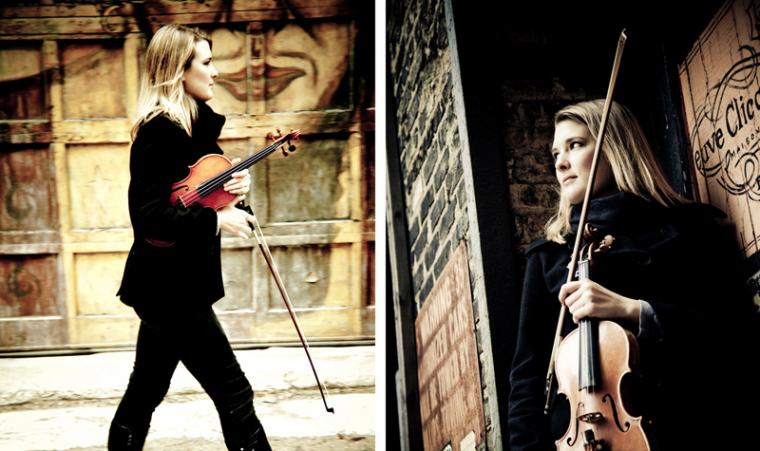 Presented by the Quad City Symphony Orchestra and public-radio station WVIK in conjunction with the Figge Art Museum's eagerly awaited For America, that exhibition title is shared with the latest presentation in the WVIK/QCSO Signature Series – a concert event, taking place at the Figge on February 27, boasting the talents of Emily Nash on violin, Bruno Silva on viola, and Kit Polen on bass. 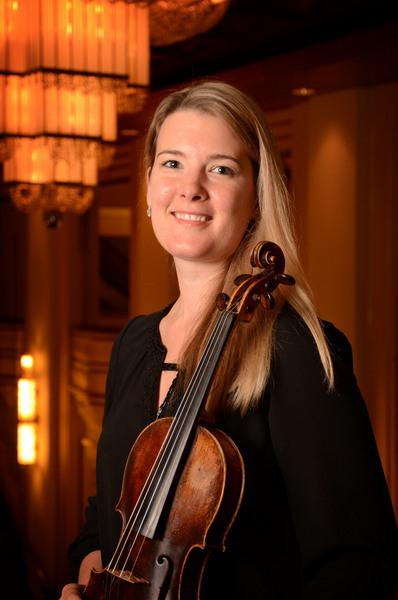 Violinist Emily Nash graduated with her MM in violin performance while studying with Almita and Roland Vamos at Northwestern University, graduating early and with high honors. She received her BM in violin performance from the University of Illinois at Urbana-Champaign while studying with Simin Ganatra, and she has has participated in master classes with the Silk Road Ensemble, the Turtle Island String Quartet, Wendy Sharp, Roland and Almita Vamos, John McGrosso, Kurt Baldwin, Rebecca Henry, and the Parker Quartet. This is Nash’s sixth season in both the Quad City Symphony Orchestra and the Northwest Indiana Symphony Orchestra, where she serves as Associate Concertmaster and Assistant Principal Second, respectively. Nash also performs with the Milwaukee Symphony, Hawaii Symphony, Chicago Philharmonic, Fort Wayne Philharmonic, Illinois Philharmonic, Lake Forest Symphony, and the Midwest Mozart Festival, and resides in a Chicago suburb with her daughter Natalie and husband and violist, Bruno Vaz da Silva. 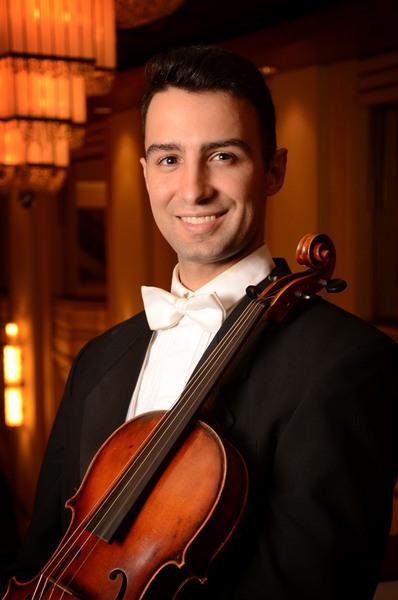 Silva began studying viola in 2004 in his native Brazil at the Escola de Musica de Brasilia, and after one year, he placed in a solo competition and had the opportunity to perform with the Orquestra Sinfonica da Escola de Musica de Brasilia. He graduated from the conservatory in two-and-a-half years – a program that normally takes eight years to complete – and has subsequently performed with the Bensenville Chamber Orchestra, Renovo String Orchestra, North Park University Symphony Orchestra, Brasilia Philharmonic, University of Brasilia String Orchestra, and Art-Brasilia Orchestra, among other ensembles. As a soloist, Silva has won top prizes and has performed with Midwest Young Artists, Orquestra Sinfonica da Escola de Musica de Brasilia, North Park University Symphony Orchestra, Mode Ensemble and the Orquestra Art-Brasilia, also performing in various orchestras in both summer and winter music festivals. 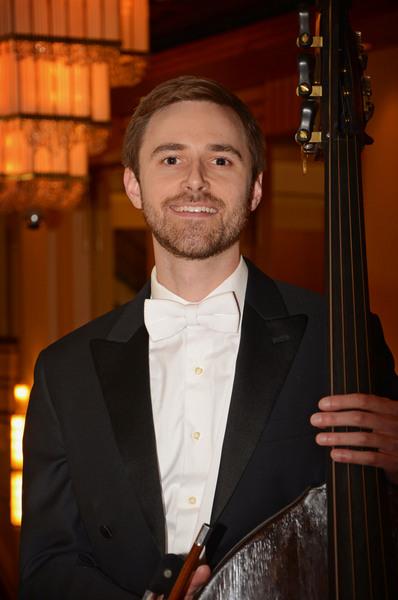 Bassist Kit Polen performs regularly with the Chicago Symphony Orchestra, Milwaukee Symphony Orchestra, and Chicago Philharmonic in addition to being a member of the Quad City Symphony Orchestra and Rockford Symphony Orchestra. As a chamber musician, he has performed with many artists including the Argus Quartet, Chai Collaborative Ensemble, and Leon Fleisher. Equally comfortable outside the traditional symphonic setting, Polen has collaborated with CSO’s MusicNOW series, the Chicago Composer’s Orchestra, and has also been a part of multiple Grammy nominated R&B recordings. Polen has been based in Chicago since 2011, when he joined the Civic Orchestra of Chicago as Assistant Principal Bass, and prior to moving to Chicago, he earned his Master of Music from Indiana University and his Bachelor of Music from the University of North Carolina at Greensboro, near his hometown of Hickory, North Carolina.

For America's repertoire begins with Mozart’s sprightly Duo No. 1 for Violin and Viola. Audiences are then invited to experience the stillness of winter in Augusta Reed Thomas’ Silent Moon, followed by Johan Halvorsen’s colorful and dynamic arrangement of a Handel Passacaglia. The second half of the program features multiple selections by Edgar Meyer and Mark O’Connor from their album Appalachian Journey recorded with Yo-Yo Ma, and all of the program's classical works are influenced by the sounds of American musical traditions and structures.

The third presentation in the Quad City Symphony Orchestra's and WVIK's Signature Series, For America will be presented at the Figge Art Museum at 7:30 p.m. on February 27, with tickets $10-25 and the in-person audience limited to 50 people. The concert will also be live-streamed at 7:30 p.m. and available for viewing for 30 days afterward, though audiences are asked to allow 12 hours for video processing after Saturday night's concert concludes before attempting to access the digital event. Digital tickets are $25 per household, and more information on the For America event is available by calling (563)322-7276 or visiting QCSO.org.