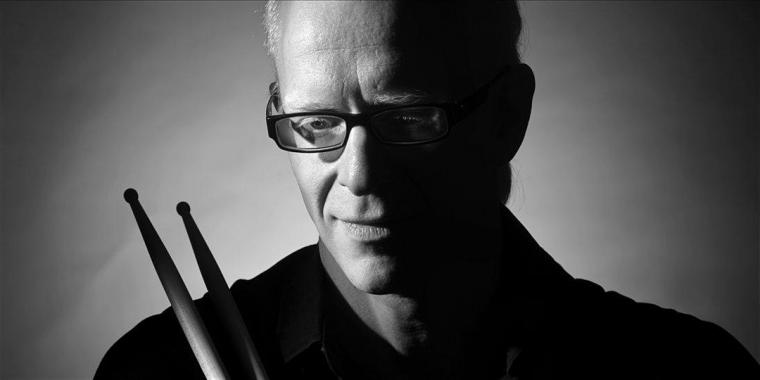 Born in 1978, Shetrit earned his 2004 BA in Musicology at the Hebrew University, Jerusalem, studied at New York City's Drummer’s Collective in 2005, and received a full scholarship for studies at the Rimon school of Jazz and contemporary music, which he completed in 2007. A professional Israeli drummer, performer, and composer of 20 years, the musician established his Yogev Shetrit Trio in 2015, with the goal of playing his own compositions, and the following year, Shetrit recorded his first studio album as a bandleader and composer. Titled New Path, the album was launched in September of 2016, and since then, the Yogev Shetrit Trio has performed across Israel and all over the world, with a second live album, AS IS!, recorded at the Jazz Globus Fest in Jerusalem in March of 2019.

Shetrit’s music contains original compositions that elegantly fuse traditional North African music, Gnawa, and Andalusian music from his Moroccan heritage, along with contemporary Jazz and Mediterranean music, and the artist's funk and drum/bass influences are also evident on numerous tracks. Over the years, and in more than 30 countries, the Yogev Shetrit Trio at some of the largest festivals and venues worldwide, including the international Panama Jazz Festival; the Kennedy Center in Washington, DC; the “Jazz Showcase” club in Chicago; Minnesoyta's Twin Cities Jazz Festival; and the Albuquerque Museum Amphitheater in New Mexico. Shetrit is also a founding member of Coolooloosh, a funk and hip-hop band that received international exposure by extensive tours all over the world. The band has thus far released three albums, and Shetrit has also recorded and performed with many known artists including Chuchito Valdez, Arnie Lawrence, Tia Fuller, Paulo Morello, and Kevin Mahogany, in addition to acting as a freelance performer at various projects on a regular basis.

The Yogev Shetrit Trio plays Bettendorf's Rivermont College on June 26, with the musicians' 5 p.m. engagement preceded by a 2 p.m. jazz workshop ($5 for adults, free for kids). Admission to the concert is $15-20, and more information and reservations are available by calling (309)373-0790 and visiting Polyrhythms.org.