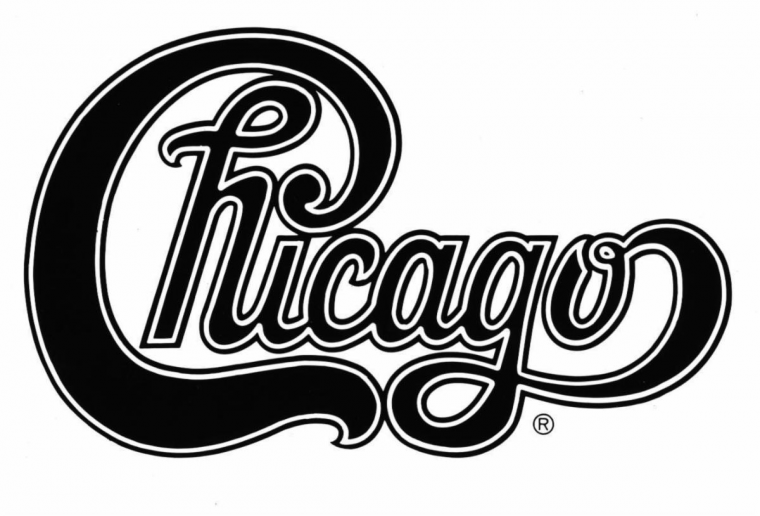 MOLINE, ILLINOIS (November 16, 2021) — Don’t miss and evening with Chicago April 19 at the TaxSlayer Center. Tickets go on sale Friday, November 19, 10AM. Hailed as one of the "most important bands in music since the dawn of the rock and roll era," by former President Bill Clinton, the legendary rock and roll band with horns, Chicago, came in as the highest charting American band in Billboard Magazine's Top 125 Artists of All Time. And Chicago is the first American rock band to chart Top 40 albums in six consecutive decades.

From the signature sound of the Chicago horns, their iconic Vocalists, and a few dozen of ever-classic songs, this band’s concerts are celebrations. 2021 marks the band’s 54th consecutive year of touring! Chicago continues to be true ambassadors for their beloved hometown, carrying the city's name with pride and dignity around the world.

Robert Lamm and James Pankow have become inductees of the Songwriters Hall of Fame in 2017. These legendary songwriters wrote mega-hits such as "25 or 6 to 4," "Saturday in the Park," "Feelin' Stronger Every Day," "Make Me Smile," and many others.

Some of Chicago’s hits:

Does Anybody Really Know What Time It Is?

Saturday In the Park

(I've Been) Searchin' So Long

If You Leave Me Now

Baby, What a Big Surprise

Dialogue (Part I and II)

Tickets start at $39.50 and go on sale Friday, November 19. Tickets are available at the TaxSlayer Center box office and at www.ticketmaster.com.