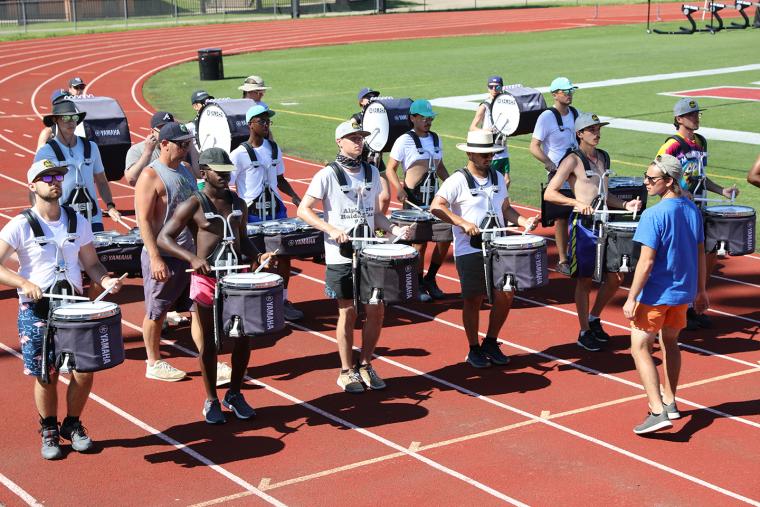 In addition to the free community performance of the show, all of the Colts' rehearsals through June 29 are free and open for the public to attend.

The Colts have been practicing at Monmouth throughout June in preparation for the group's summer tour, which will culminate with the DCI World Championship Finals, August 11-13, at Lucas Oil Stadium in Indianapolis.

"The preview performance of the Colts Drum and Bugle Corps will give the public an idea of the future size and scope of the Monmouth College Fighting Scots Marching Band and the positive influence that the corps will have on the development of our college band program," said John Eckstine, director of the College's athletic and symphonic concert bands.

In addition to the general public, Eckstine encourages band directors and music educators, parents, and students in the region to attend, as well as Monmouth College faculty and staff.