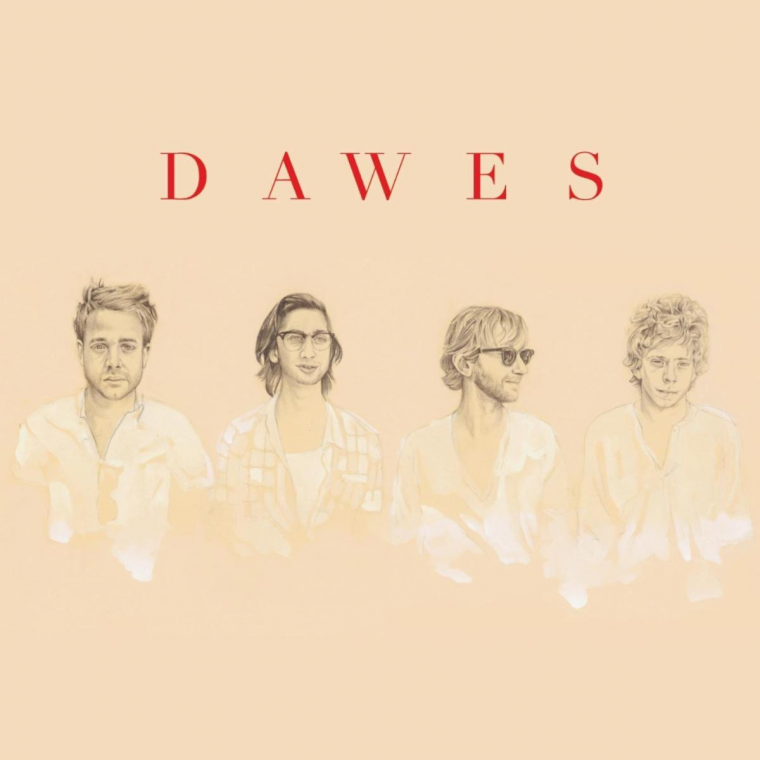 DAVENPORT, IOWA (December 2, 2020) — Our all-time faves Dawes will be performing its exceptional debut album North Hills from front to back as a live stream this Friday, December 4, and we are co-promoting this show exclusively with the band. Grab your tickets below. The show begins at 8PM (CST) and there is a 48-hour rebroadcast so if you are tied up at that time, you can use your access code to view anytime over the weekend.

As we all continue to navigate this bummer of a live music year, we here at Codfish Hollow and The Raccoon Motel want to keep providing the best opportunities to experience some form of live concert performance until we can all get back to being in the same rooms together. All of the following Motel and Codfish alums have ticketed live streams available in the coming weeks. Please give the listings a look. For every ticket purchased to any of these streams, a portion of the ticket price comes back to our venues and will help us get through this quagmire and back to doing what we all want to be doing in the barn and the future Motel.

December 10 — COLIN MELOY of The Decembrists — the legendary songwriter of The Decemberists will be performing a live solo concert from The Farm. This is an exciting one! NEW ANNOUNCEMENT!

December 13 — Andrew Bird — one of the best out there; last in eastern Iowa performing at Hancher Auditorium; hopefully will be at the barn sometime in the next two years; For fans of: Grizzly Bear, Fleet Foxes, Sharon Van Etten, Beirut, The Barr Brothers.