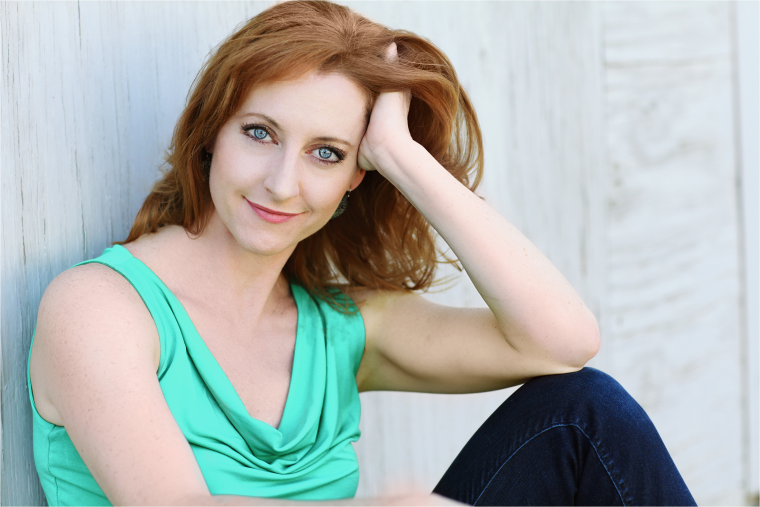 Above: Broadway performer, and Dubuque native, Rita Harvey; below, the cast members of "50 Years of Rock and Roll"

Composer, lyricist, and producer Neil Berg pays tribute to the music genre that changed the world forever in his 50 Years of Rock and Roll. From rock and roll precursors in the 1940s, through the glory years of the ’50s, ’60s, and ’70s, up until MTV in the early ’80s, Berg blends fascinating stories and groundbreaking music to share the often unknown stories from the 50-year history of rock and roll.

The cast consists of stars from Broadway’s greatest rock musicals, including Dubuque native Rita Harvey, as well as incredible rock and roll singers. Harvey is a Broadway actress, singer, and performer who is the principle soprano in Neil Berg’s 100 Years of Broadway, which was voted the N°1 touring concert in the country. She performed the role of Hodel in the Broadway revival of Fiddler on the Roof, directed by David Leveaus. Harvey made her Broadway debut performing the role of Christine Daae in The Phantom of the Opera after two and a half years in the role with the national touring company.

Berg is the composer and co-lyricist of the award-winning rock musical The 12, written with Pulitzer Prize/Tony-winning playwright Robert Schenkkan. Berg’s other shows include Grumpy Old Men: The Musical, The Prince and the Pauper, Tim and Scrooge, and The Man Who Would Be King. He is the creator and co-producer of Neil Berg’s 100 Years of Broadway as well as Neil Berg’s Pianomen. Berg is also the co-producer of the Off-Broadway Alliance Award-Winning revival of Closer Than Ever.

Tickets for Neil Berg’s 50 Years of Rock and Roll can be purchased 10AM-5PM, Monday through Friday at the Farber Box Office, Heritage Center, University of Dubuque, 2255 Bennett Street; by phone at 563.585.SHOW; or online at www.dbq.edu/heritagecenter.