Emotions Have “a History,” Says Scholar Who Will Deliver Monmouth College's Fox Lecture 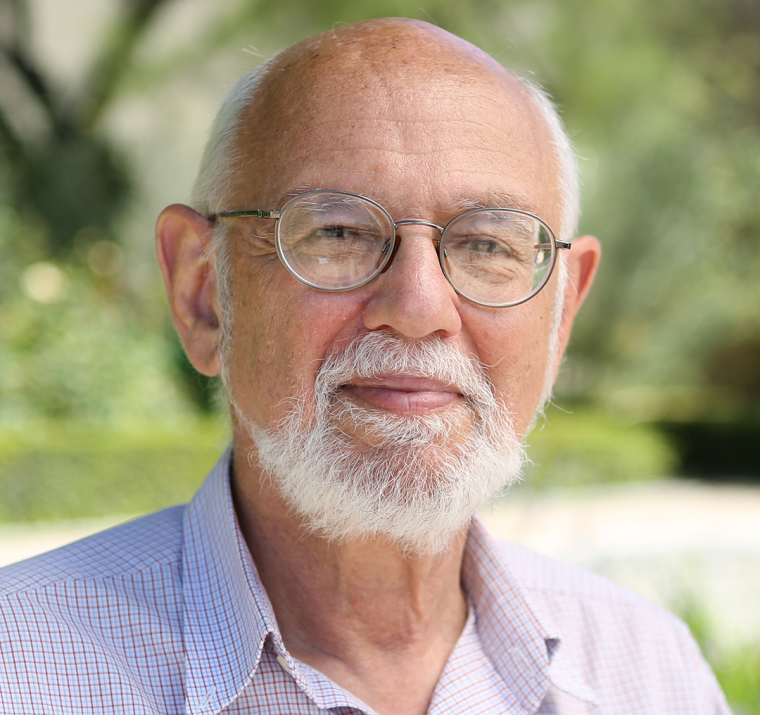 David Konstan, a professor of classics at New York University

MONMOUTH, ILLINOIS (February 15, 2021) — Can a person be angry at someone and afraid of them at the same time?

According to an upcoming Monmouth College speaker, one of the most famous philosophers of all time, Aristotle, said the answer is "No."

David Konstan, a professor of classics at New York University, will present his findings about anger, fear and other emotions in the ancient world during the 36th annual Bernice L Fox Classics Lecture, which will be presented via Zoom on February 22. The title of his talk is "Emotions from Paganism to Christianity: A Short History of Pity, Anger, Fear, Envy, and Love." The lecture can be viewed HERE.

"Our speaker is incredibly brilliant and accomplished," said Monmouth classics professor Bob Simmons, who will also host Konstan via Zoom in two of his classes. "This is somebody who is the foremost authority on friendship and emotions in the ancient world over the span of more than 1,000 years. He's published so much and taught so well on this and been so thoroughly recognized."

The most recent of Konstan's 20-plus books, In the Orbit of Love, examines ancient versus modern conceptions of loyalty, gratitude, love, and grief.

"He spends a lot of his time thinking about emotions and looking at the ways these things are reflected in literature and in artwork from various periods of time," said Simmons. "He explores how emotions are conceived of by people of different times, different cultures, different places, and how we have evolutions of these senses of emotions over the course of time based on different influences."

To have evolved means that emotions have "a history," said Konstan.

"Although emotions may seem to be hard-wired in the human brain, in fact, as scholars and scientists have begun to realize, emotions too have a history, and the way they are described and felt differs from one society to another," said Konstan. "The transition from paganism to Christianity, in particular, brought with it new conceptions of the emotions."

In his Monmouth talk, Konstan will examine selected emotions, including pity, anger, fear, envy and love, as they are defined in classical Greek and Latin texts and in early Christian writings, highlighting how ideas about the emotions evolved in classical antiquity, and how those views help to illuminate the way we think and feel today.

"Let me whet your appetite for the topic by noting some curious views," he said. "Aristotle declares that we cannot be angry at someone and be afraid of that person at the same time. Why does he believe that? A great modern thinker about emotions, Aaron Ben-Ze'ev, claims that pity is 'a feeling of superiority and satisfaction with our own position,' and he quotes the 19th-century humorist, Josh Billings, as saying, 'Pity costs nothing, and it ain't worth nothing.' And yet Saint Gregory of Nyssa (4th century) insists that pity is an intensification of love."

Konstan's bachelor's degree was in mathematics, but during his senior year of college, he began studying ancient Greek and Latin and went on to obtain a doctorate in classics. He taught at Wesleyan University from 1967-87 and at Brown University from 1987-2010, when he joined the faculty at NYU.

The Fox Lecture honors the late Bernice L Fox, who taught English, Latin, and Greek at Monmouth from 1947-81, and who Simmons credits for keeping Monmouth's very vibrant classics program alive during her tenure. The bulk of her estate was given to Monmouth College and funds a number of initiatives in the classics department, in addition to the annual Fox Lecture.

"The goal of the lecture is to illustrate the continuing importance of classical studies in the modern world and the intersection of the classics with other disciplines in the liberal arts and sciences," said Simmons.