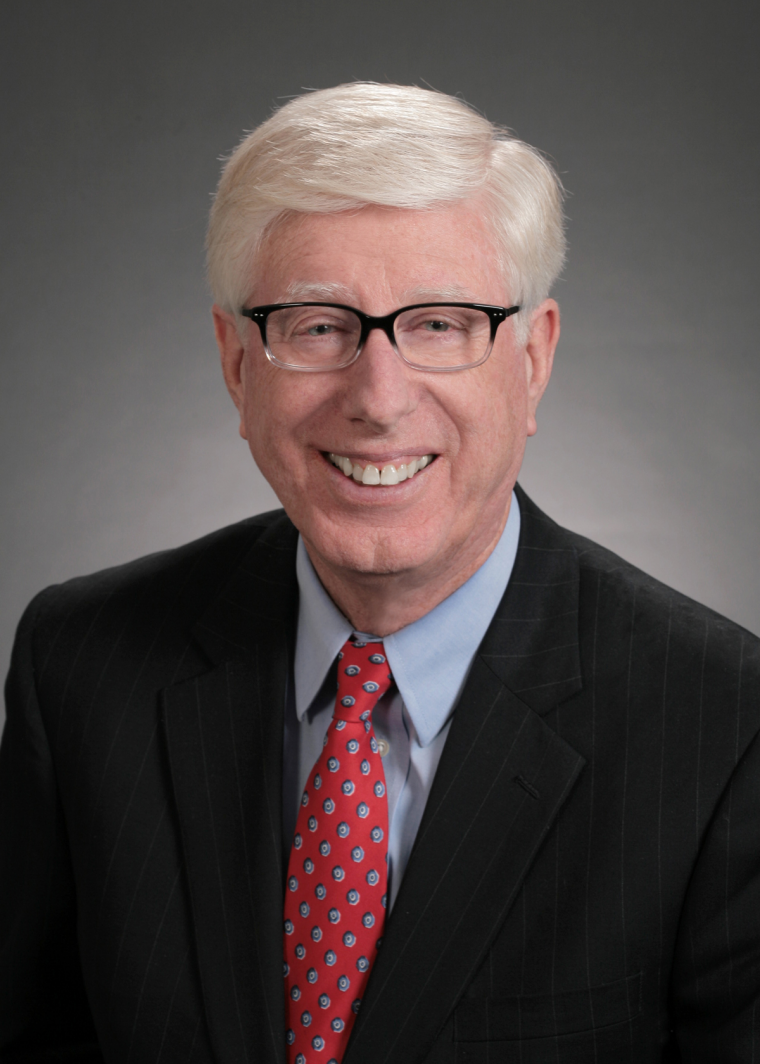 "It’s a great job, using the law to serve the interests of ordinary Iowans"

“I want to thank Iowans for their support over 37 years, and I want to salute the wonderful attorneys and staff that have worked here and understand the importance of public service,” AG Miller said.

“It’s a great job, using the law to serve the interests of ordinary Iowans.”

AG Miller was first elected in 1978 and is serving his 10th term in office. He began serving in January 1979 and left office in January 1991 to pursue private practice after running for governor.

He began his second tenure in January 1995 and will surpass Kelley’s mark on Saturday.

AG Miller became a national leader in consumer protection, creating an office that has cracked down on telemarketing abuse, predatory lending, charity fraud, and improper debt-collection practices. He has led major multistate investigations that resulted in millions of dollars in consumer relief to Iowans, and created changes to the for-profit education, mortgage servicing, and subprime-lending industries.

AG Miller spearheaded historic cases, including the antitrust investigation of Microsoft and the $25 billion agreement over mortgage-foreclosure abuses and servicing practices.

The most far-reaching may be the 1998 Master Settlement Agreement with major tobacco companies, which has resulted in $1.2 billion in payments to Iowa, as well as creating restrictions on the advertising, marketing, and promotion of cigarettes.

“I believe the cigarette is the most dangerous consumer product ever made,” AG Miller said. “Before the attorneys general became involved, the tobacco companies had never paid a dime in terms of a judgment or a settlement.”

AG Miller continues to play a national role in reducing smoking. Since the multistate agreement was announced, cigarette sales in the United States have fallen substantially. Adult smoking rates have fallen from 24 percent of the US population in 1999 to 13.7 percent in 2018, according to the US Centers on Disease Control and Prevention. Youth use has fallen more dramatically, with only 5.7 percent of 12th graders reporting smoking a cigarette in the past 30 days in 2019, compared with 34.6 percent in 1999, according to the Monitoring the Future survey.

AG Miller has also protected the public by handling many of the state's most important and difficult criminal prosecutions and arguing all of the state's criminal appeals before the Iowa Supreme Court and Iowa Court of Appeals. His office’s prosecutors have put about 400 people in prison for life.

1985 — Miller helped to create the Iowa Mediation Service, which helped hundreds of Iowa farmers to remain on their farms during the farm crisis.

1983 and onward — Miller was a leader in stopping the death penalty from being reinstated in Iowa.

1998 — Miller was a key player in the historic Master Settlement Agreement with major tobacco companies, yielding over $1.2 billion for the State.

2002 — Miller obtains $1 million in refunds for victim of misleading sweepstakes solicitations and bars sweepstake frauds in the future.

2010 — Miller hails enactment of his proposal to take guns away from domestic abusers.

2015 — Miller is named as Board Chair of the American Legacy Foundation, a national organization devoted to ending youth tobacco use.

2018 — Miller meets with bishops and survivors of abuse — gathering information on clergy abuse.

2019 — Miller and other AGs secure $600 million settlement over Equifax data-breach.