LOLO Returns to The Quad Cities In February, Low In April 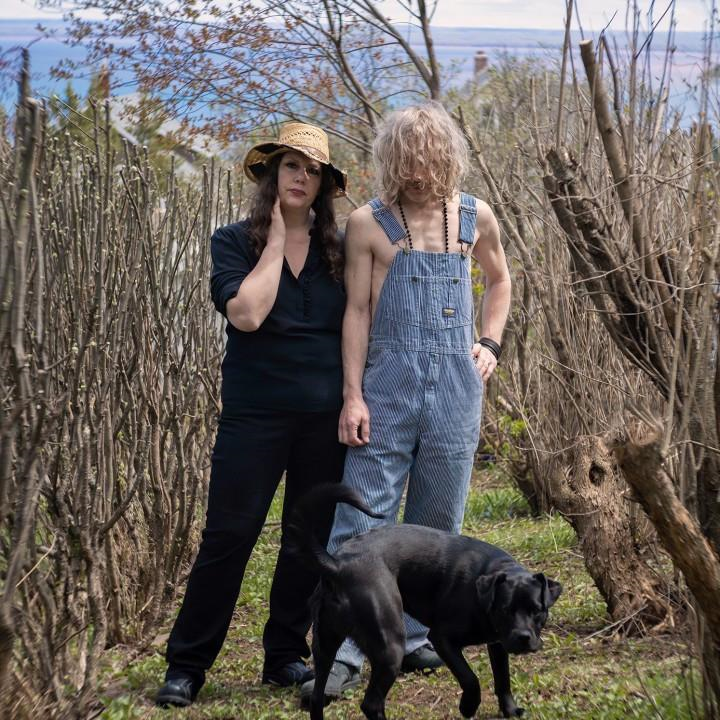 DAVENPORT, IOWA (November 10, 2021) — After a couple attempts to bring LOLO back to town this last year were thwarted by COVID-19, she'll be back in February with a full band to try and dismantle the new Raccoon Motel. Tickets are on sale to Motel members now and will be available to the general public on Friday at 10AM.

Today, we are also announcing that legendary Sub Pop studs Low are returning to Davenport for the first time since they opened for Wilco at The Adler Theatre, fourteen years ago. They'll be here April eighth in support of their excellent new record, "HEY WHAT," with Australian two-piece Divide and Dissolve opening. Again, tickets are on sale now to members and will be available to the general public on Friday.

There are still some tickets available for tonight's blowout show with Protomartyr (featuring Kelley Deal of The Breeders) and Friday's Nada Surf/DICKIE/Seasaw show. Come out to a cool ass free show Thursday night with hot new bands Carver Commodore and Whitehall — for fans of Michigander, SUSTO, and The Killers. You can't go wrong. See you soon at the Motel!

TICKETS to all Raccoon Motel shows can be purchased HERE

TICKETS to all Codfish Hollow shows can be purchased HERE