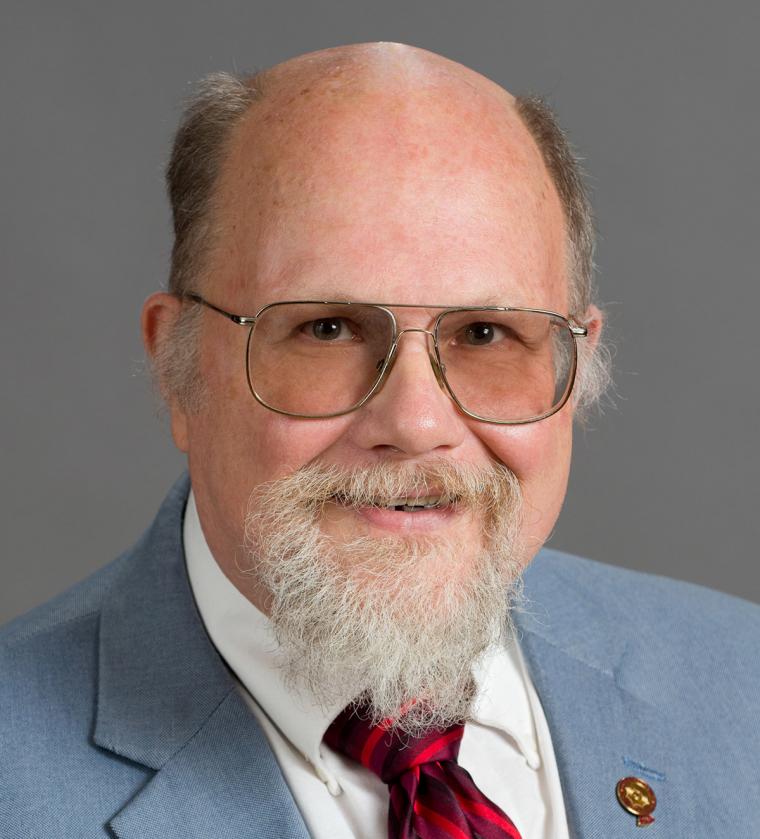 MONMOUTH, ILLINOIS (September 20, 2022) — A collaboration between a Monmouth College emeritus classics professor and a faculty member at DePauw University has led to a recently-published book, which offers a fresh look at the ancient Roman author Ovid.

Ovid lived during the reign of Augustus. He was a contemporary of the older Virgil and Horace, with whom he is often ranked as one of the three canonical poets of Latin literature.

Authored by international scholars, the seventeen essays in Ovid in China put the Roman poet in a Chinese context, often from a Chinese perspective. The works examine Ovid's interaction with China in a broad historical context, including: the arrival of Christian missionaries in 1294, the depiction of Ovidian scenes on 18th-century Chinese porcelain and the growing Chinese interest in Ovid in the early 20th century. Also included is a 21st-century collaborative project to translate Ovid's poetry into Chinese with commentary and comparative studies on such themes as conceptualization of time, consolation, laughter, filicide, and revenge.

"The book is intended for a wide audience, including those interested in Ovid, Latin literature, the reception of Ovid's poetry in a non-Western context, cross-cultural translation, and comparative studies," said Sienkewicz.

His collaboration with Li on the project began in 2017 when Sienkewicz read a paper titled "Ovid's Metamorphoses on 18th-Century Chinese Porcelain" at a conference at Shanghai Normal University. The conference, organized by Li and titled "Globalizing Ovid: An International Conference in Commemoration of the Bimillennium of Ovid's Death," was the first professional meeting in China devoted to the Roman poet.

Sienkewicz's paper from the conference was published in Chinese by Pekin University Press in 2021 in New Frontiers of Research on the Roman Poet Ovid in a Global Context, which was edited by Li. The English translation of the Sienkewicz chapter is "Ovidian Scenes on 18th-century Chinese Porcelain."

Together, Sienkewicz and Li organized two professional meetings on the Ovid in China theme, the first at the 2018 meeting of the Classical Association of the Middle West and South in Albuquerque and the second at the 2019 Congress of the Federation Internationale des Associations d'Etudes Classiques and the Classical Association in London. At the latter conference, a representative from Brill invited Sienkewicz and Li to submit a proposal on the topic in their Metaforms series, which publishes monographs and collected volumes devoted to the critical investigation of a broad and diverse field: The reception of Greco-Roman antiquity.

In addition to editing this volume, Sienkewicz and Li wrote a detailed introduction, and Sienkewicz contributed a paper entitled "Scenes from Ovid's Metamorphoses on Four 18th-Century Chinese Export Porcelain Punchbowls." The image on the cover of the book depicts the fall of Phaethon from Metamorphoses 2 on one of the punchbowls discussed by Sienkewicz in his paper.