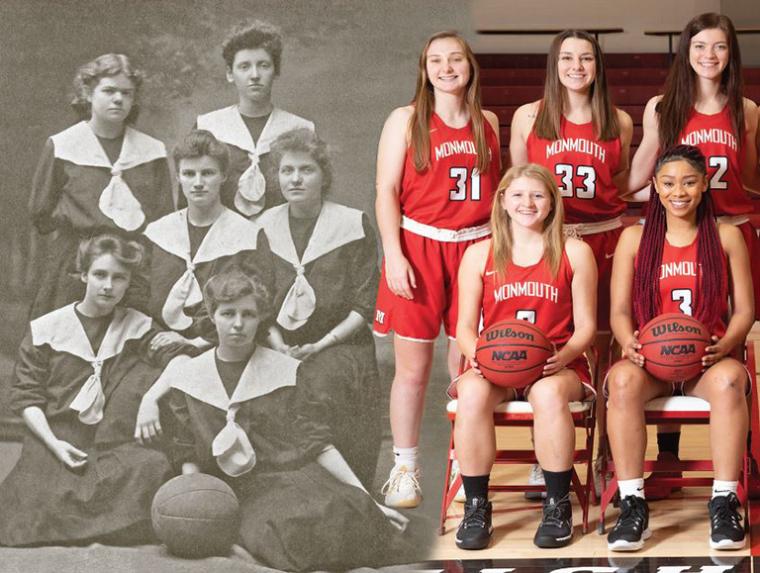 Enacted in 1972, Title IX — which was passed as part of the US Education Amendments of 1972 — prohibits sex-based discrimination in any school or other education program that receives funding from the federal government. The landmark legislation would eventually open up a myriad of opportunities for women to compete in athletics on both the high school and college levels.

On February 2, the Monmouth College Alumni Association will bring together four distinguished panelists for a discussion titled "Title IX Turns 50: Celebrating Women in Athletics." The virtual event, which will also look ahead to what's next for the landmark legislation, will begin at 6PM. For registration and to view the event, go to www.monmouthcollege.edu/title-ix.

February 2 is also the date of National Girls and Women in Sports Day, which celebrates women breaking the gender stereotypes built around the sports industry.

Two of the panelists — Raven Robinson and Heather Benning — have ties to Monmouth College, as does the moderator, Simon Cordery.

A 2014 Monmouth graduate, Robinson was an All-American in track-and-field for the Fighting Scots. Today, she serves as associate director of the visit experience at Washington University in St Louis. Benning is commissioner of Monmouth's athletic league, the Midwest Conference. Prior to assuming the MWC's chief administrative role, she was the head women's soccer coach at Grinnell College for sixteen years, and the former Grinnell student-athlete competed many times against Monmouth teams as a coach.

Cordery, who is chair of the history department at Iowa State University, taught at Monmouth from 1994 to 2012. For the first seven of those years, he served as the first head coach of the Fighting Scots' women's soccer team.

The other two panelists are both from the National Collegiate Athletic Association: Joni Comstock, the NCAA's senior vice president for championships and its senior woman administrator, and Louise McCleary, the interim vice president for Division III.

"No law has done as much as Title IX to empower women since women earned the right to vote in 1920," said Monmouth Director of Alumni Engagement Jen Armstrong. "This panel brings together women with rich experience from the NCAA headquarters to Fighting Scot athletics. Since her founding days, Monmouth College has always found a seat at the table or the classroom for women. We're honored to host this panel for our Monmouth community and partners to help us better understand the effect Title IX had on women, and what's next."