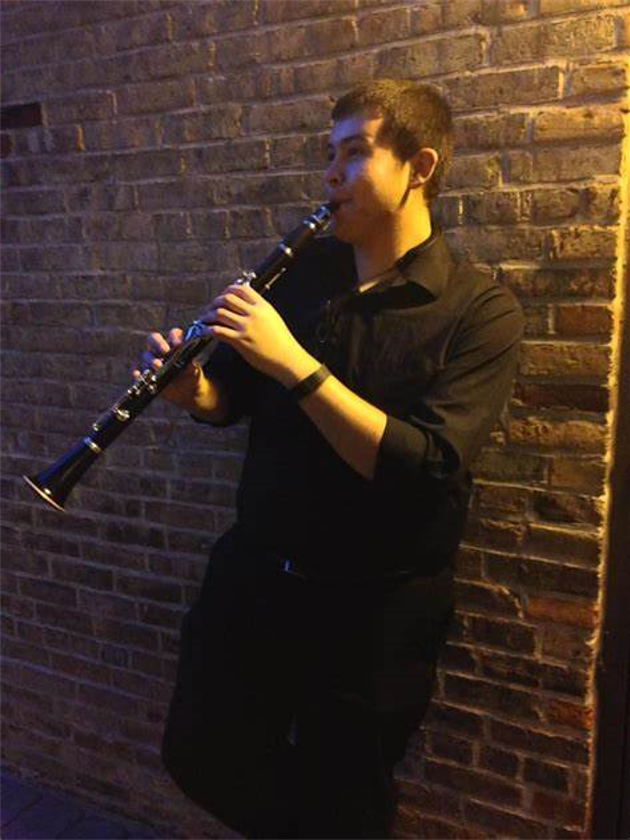 MONMOUTH, ILLINOIS (October 21, 2021) — During the last week of October, Monmouth College will host a pair of music-themed events.

Three-time Grammy Award winner Salvador Perez Lopez will speak at an event titled "Music and the American Dream" at 4PM, October 25, in the Morgan Room in Poling Hall.

The musician's narrative was included in the New York Times feature "American Dreamers" about his experience as a DACA (Deferred Action for Childhood Arrivals) recipient. That feature, and his musical talents, led him to be selected to participate in the album "American Dreamers: Voices of Hope, Music of Freedom," a collaboration that brought together DACA-registered musicians to perform jazz renditions of classic American songs.

Lopez will talk about his life story, his experience at the Grammy Awards, and the "American Dream." Clips from the album will be played during the talk, which is free and open to the public. Masks are required. 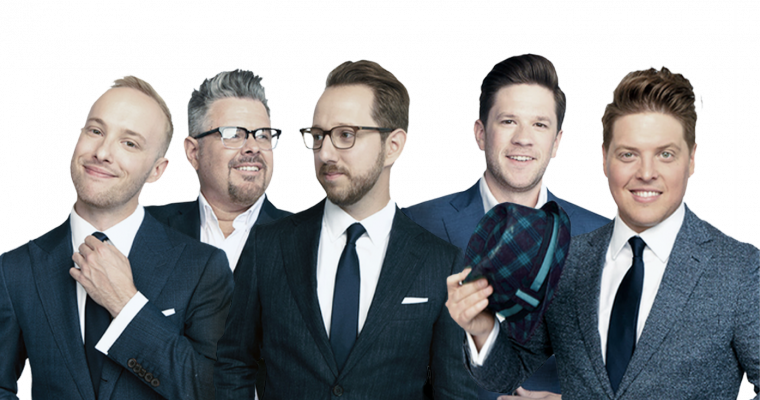 On October 28, the classical-crossover group Veritas will give the next performance in the Maple Leaf Community Concert Series at 7PM in Dahl Chapel.

Over the past several years, Veritas members found themselves in some extraordinary places, from multiple performances at Carnegie Hall to cruises in the Caribbean and Alaska, to their symphonic début with the highly-acclaimed Miami Symphony.

Since coming together in 2012, the sound of Veritas has captured not only the ears but the hearts of listeners across the globe. With backgrounds in opera, musical theatre, rock, gospel, and pop, the five voices join together to create the "wall of sound" for which they have become known.

MLCCS tickets, both individual and memberships, are available at the Buchanan Center for the Arts at 64 Public Square in downtown Monmouth.