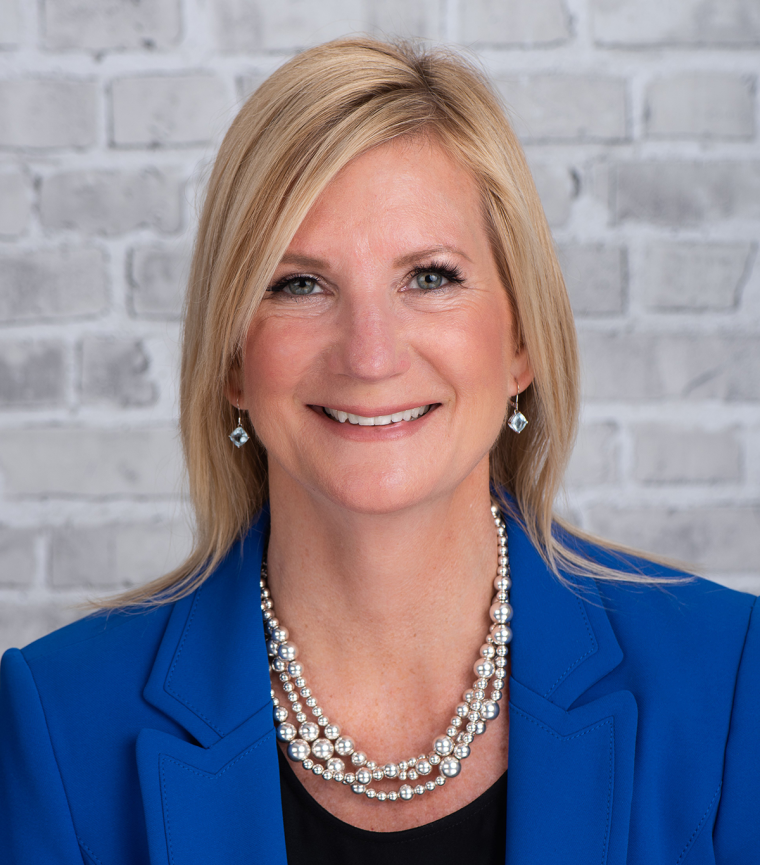 MONMOUTH, ILLINOIS (February 10, 2021) — Promoting a global mindset will be the focus of a talk kicking off a new series at Monmouth College.

Best-selling author Stacie Berdan will open a Monmouth series of Zoom talks related to studying and working abroad when she speaks on February 17 about “Why Do You Need a Global Mindset to Get a Job?”

Titled “Global Scots,” the series was organized by Director of Global Engagement Christine Johnston and Francisco Ángeles, a professor in the College's Department of Modern Foreign Languages, Literatures and Cultures. Each of the four events in the series will be held via Zoom, 7PM, on Wednesdays.

“The Global Scots Series shows that we at Monmouth College are preparing for the future,” said Ángeles, a native of Peru. “We know studying abroad enriches us as human beings, helps to open our minds, and fosters cultural awareness. As an immigrant, a humanities professor, and a travel lover, I know first-hand how important all that is. But in 2021 that's not enough. Now we need to connect this experience with future jobs. What skills do you acquire while traveling? Why will they make a difference when you enter the job market? We´re happy to have Stacie Berdan, a leading authority on going abroad, talk to our students about all that.”

Other presenters in the series will include Monmouth Director of Global Engagement Christine Johnston holding a Q&A about study-abroad opportunities (March 3); Guggenheim Fellow Alberto Fuguet speaking about the capital city of Chile, Santiago (March 24); and four Monmouth students discussing their study-abroad experiences (April 7).

“Alberto Fuguet is one of the major authors and filmmakers of the Spanish language over the last 30 years,” said Ángeles. “Time selected him as one of the 50 Latin American leaders of the 21st century. His entire career is about going abroad.”