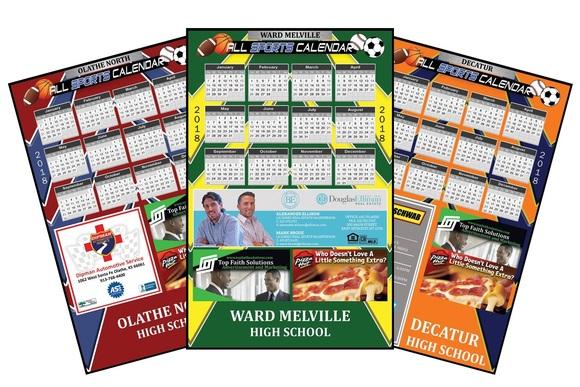 DES MOINES, IOWA (July 30, 2019) — A Polk County judge has shut down several Quad Cities-based advertising companies that are accused of defrauding small businesses across the nation.

District Judge Robert B Hansen granted a temporary injunction sought by Iowa Attorney General Tom Miller against owner Alphonso Barnum of Davenport, several of his associates, and 10 companies. The injunction bars the defendants from conducting any business activity involving telemarketing and the sale of advertising and promotional items.

In December, AG Miller filed a lawsuit against Barnum and the others. When the defendants changed business names allegedly to avoid detection, Miller added new defendants and requested the injunction in February.

The lawsuit alleges the defendants violated the Iowa Consumer Fraud Act by using deception, confusion, and high-pressure tactics purportedly to sell advertisements for direct-mail pieces and promotional items, such as high-school sports posters and city-information guides. In many cases, the companies delivered no products, the lawsuit alleges.

Judge Hansen cited one version of the alleged scam: Barnum's agents called businesses and falsely told consumers that they had previously agreed to purchase advertising on some nonexistent promotional items, that the items had been printed and distributed, and that their accounts would be sent to a collection agency unless the consumers paid that day. The consumers would give the defendants credit card or bank account numbers as a result.

Defendants then made unauthorized charges against the victims’ accounts, including creating checks that were run through victims' bank accounts, the judge found. One business owner in Michigan had more than $80,000 in checks remotely created by defendants run through her account, and another in Illinois had more than $47,000 taken.

“The record contains substantial and unrebutted evidence that defendants have, at all times relevant hereto, been subject to the Iowa Consumer Fraud Act and have been engaging in practices and/or acting in furtherance of practices which are unlawful according to that statute,” Hansen wrote in his order.

Miller reminds consumers to never give bank account information or credit card numbers to telemarketers or others over the phone. Consumers should also do their homework: A Google search shows that consumers around the country have complained about some of the entities owned by Barnum, and New Start Media has an “F” rating from the Better Business Bureau.