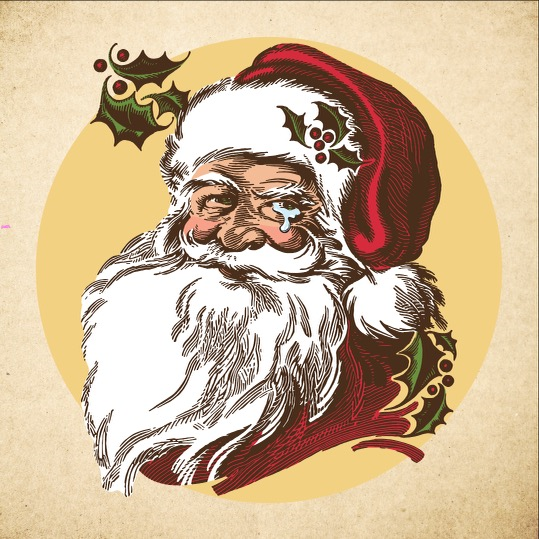 DAVENPORT, IOWA (November 24, 2021) — Get ready for some big old fun nights ahead! We've been busy over here at Motel Central, playing the angles and workin the phones to bring the best of the best to town. We've announced a bunch of great new shows this week, but that's just the tip of the iceberg, so keep all eyes open.

On December 18, we're bringing back the infuriating and tantalizing concept of the Secret Show and this one is no joke! Two of the performers are flying in from Los Angeles just for the night, and all four people who will take the stage that night could sell the venue out on their own. Tickets are only $25. It's a steal. Do NOT sleep on this evening!

We are starting a couple new regular series as well. The first of which is Emo Night Before the Night Before Christmas where the maestro Jeffro Legro will be spinning emo and power-pop hits from your/our youth. We have some other things in store for that night, too.

Friday, January 21 we are putting on a Taylor Swift Night, which will be a Taylor Swift-inspired dance party and group sing. This one is being so well-received that we are making it a regular monthly night that will feature a different artist. We have plenty of ideas, but hit us with suggestions if you have them.

We have American Aquarium's BJ Burham (one of the hardest-working men in showbiz) coming to town just before Valentine's Day. He's flying in special for this show, so let's treat him right. Lastly, Peter Wolf Crier is coming out of hibernation to play the Motel December 20 with Jude Shuma. Couldn't be more excited about this one! See you at the shows!

January 26 — Mike Mains and The Branches

RIYL:: The Get Up Kids, The Killers, Foo Fighters

TICKETS to all Codfish Hollow shows can be purchased HERE