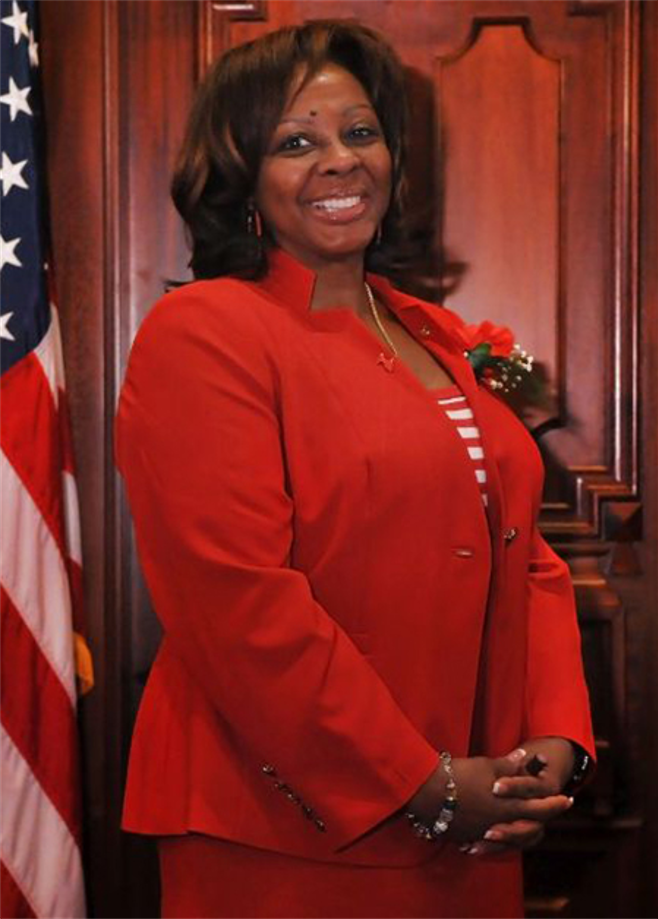 MONMOUTH, ILLINOIS (October 19, 2021) — A politician who developed her skills at Monmouth College is one of two inductees this year into the Hall of Achievement, the highest honor that the College bestows upon its graduates.

Mattie Hunter ('76), a Democratic senator from Chicago's 3rd District for the past twenty years, will be inducted as part of Homecoming weekend festivities at the College October 22-24. The College's Alumni Impact Awards ceremony will be held at 5PM in the fieldhouse in the Huff Athletic Center and will also be livestreamed.

Hunter said she learned valuable lessons from her Monmouth government professor, Roy McClintock, who taught her to be an involved student and, as she made her way, to reach back and pull somebody with her, a philosophy she's carried with her during her years of public service.

"Monmouth College allowed me a number of opportunities to expand my knowledge of government and politics," said Hunter, who later earned a master's degree in sociology from Jackson State University in Mississippi. "A lot of the classes I took were interactive, and we worked with other students. That taught me to communicate with other people and not stay in my own little nest."

Her first experiences in politics came even before she followed her older brother, Donovan Hunter ('74), to Monmouth. She worked on local, state, and national campaigns, then got serious about her education at Monmouth, where another pivotal moment came when she spent a semester in the nation's capital, staying in Washington House along with students from two other schools in the Associated Colleges of the Midwest.

"That was such a rewarding experience," said Hunter, who gave the College's commencement address in 2008 and received a Doctor of Humane Letters degree from her alma mater. "I met so many wonderful people. It was definitely a highlight of my time in college and really helped launch my political career. It opened up my eyes to how things are done in this country. My focus had always been local, but this was how things got done in Washington DC, for the entire country. Walking up and down the halls of the United States Congress was just an amazing experience."

Years ago, Hunter used a family connection to secure an internship with her former Third Ward alderman, US Congressman Ralph Metcalfe. Now, Hunter is the experienced veteran, and she has taken on more leadership roles in Springfield. She serves in leadership as the Majority Caucus Chair and is the vice-chair of the Ethics and Executive Appointments Committees. She serves on several other committees, including the powerful Executive Committee, and is a member of the Illinois Legislative Black Caucus.

Although Hunter's main focus is the entire state of Illinois, she still keeps an eye on the campus she once called home, serving as a mentor to some of Monmouth's Black students and reflecting on what her education meant to her.