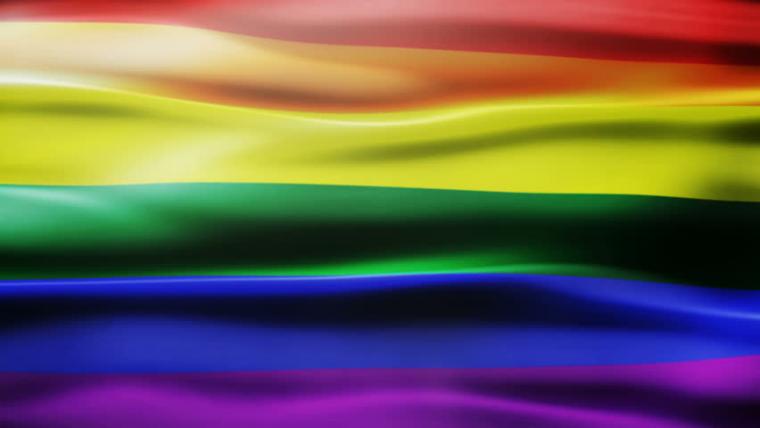 Presented by QC Pride and numerous other area organizations, businesses, and venues, more than a half-dozen inclusive events are scheduled in celebration of 2019 Quad Cities Unity Pride Week, which, from June 22 through 29, will boast nine days of activities and entertainment including a parade, a film screening, a pageant, a pub crawl, and, on June 28 and 29, a festival in downtown Davenport.

Taking place in the Second Street neighborhood of Mary's, the Friday and Saturday outdoor Pridefest will feature live music, food and beverage vendors, DJs, a drag show, pyro demonstrations, belly dancers, information booths by area non-profits, burlesque, a bags tournament, and more. Weekend admission is $10 for adults and $3 for ages 11 and under, and this celebration of diversity will feature local and national entertainers renowned for their channeling of Beyoncé, Cher, Janet Jackson, and other diverse icons.

Pride Week itself will kick off on June 22 with the annual Unity Pride Parade, which travels from East Second Street in Davenport over the Centennial Bride and onto Third Avenue in Rock Island. A Parade After-Party commences in the Rock Island district, with community diversity celebrated with live music, food, and drinks. On June 23, in partnership with the Celebration Belle, Unity Pride presents a $50 dinner cruise at 5 p.m., with this year's Mississippi River trek held in honor of the late Tim Groover, a beloved member of the QC Pride board and family. June 24 brings with it a screening of Stonewall at Davenport's Putnam Museum & Science Center, with viewers able to see home the gay-rights movement began in this dramatic re-telling of the 1969 Stonewall Riots. (The film is rated R for sexual content, language, some violence, and drug use.) Family-friendly fun, meanwhile, will be on hand in the June 25 Pride Week Family Day at Eldridge's Skatepark & Community Center, a 5 p.m. event featuring demonstrations by the roller-derby talents of QC Rollers and an open skate for all ages.

A popular event from 2018 carried over into 2019, the Pink Squirrel Pub Crawl will be held from 5 p.m. to 2 a.m. on both June 26 and 27, Wednesday's celebration taking place in downtown Davenport and Thursday's in downtown Rock Island. And held in conjunction with Pridefest, this year's Pride Week events conclude with the Quad Cities Pride Festival's 8 p.m. King & Queen pageant, its victors crowned in the Mary's neighborhood around 10 p.m. on Saturday.