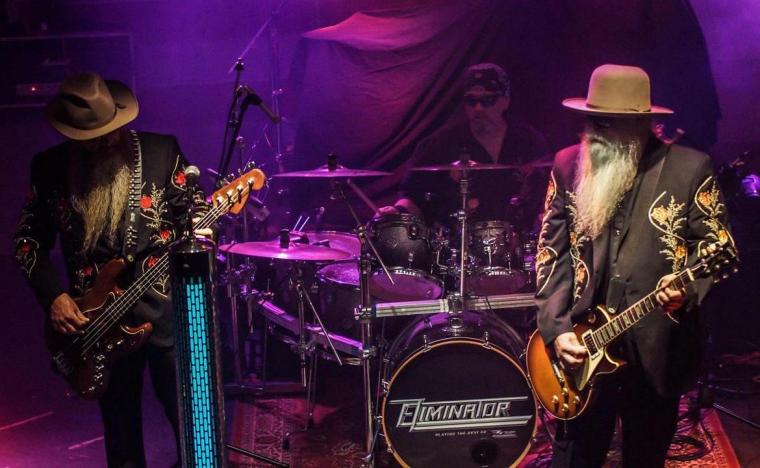 Two eagerly awaited outdoor events are set to take place in downtown Davenport July 26 and 27, with the 48th Annual Street Fest energizing crowds on Friday and Saturday, and Saturday morning bringing with it the 45th Annual Quad-City Times Bix 7, the challenging summertime foot race that has captivated runners from all over the world.

Taking place between Harrison and Ripley Streets in the heart of the downtown area, this year's Street Fest will feature numerous food and beverage vendors, arts and crafts vendors, children's activities, and concert sets by more than a dozen thrilling local acts. On Friday, the musical lineup boasts: a set with the gifted students of the QC Rock Academy (11:30 a.m.); the genre-defying talents of singer/songwriter Jenny Lynn Stacy (1:45 p.m.); four-part pop and Americana ensemble BEEs (4 p.m.); folk-rock with the Bakersfield Outlaws (6 p.m.); classic and top-40 country with North of 40 (8 p.m.); and a special rock salute with the bearded musicians of Eliminator: ZZ Top Tribute (10 p.m.).

Meanwhile, beginning at 8 a.m. on July 28, the largest non-marathon race in the Midwest gets underway in the Quad-City Times Bix 7, beginning at the foot of Brady Street. Founded in 1975 by Bettendorf resident John Hudetz and covering seven miles of Quad Cities territory, the inaugural race had a field consisting of 84 runners. Today, the Bix is often run by between 12,000 and 18,000 individuals, with such running legends as Bill Rodgers and 1984 Olympic Marathon Gold Medalist Joan Benoit Samuelson, and Meb Keflezighi among those returning to compete this year. In addition to the Bix 7, other options for participants include the Quick Bix, a two-mile fun run or walk up the Brady Street hill with live bands playing alongside the course, and the Jr. Bix 7 for ages 12 and under who traverse courses of seven-tenths of a mile, a half-mile, and, for the littlest kids, 70 yards. A post-race party will also be held in the Quad-City Times' parking lot, with food and beverages courtesy of the race-day sponsors.

For more information on the July 26 and 27 Street Fest, visit DowntownDavenport.com/streetfest, and for more on Quad-City Times Bix 7 activities, visit Bix7.com.