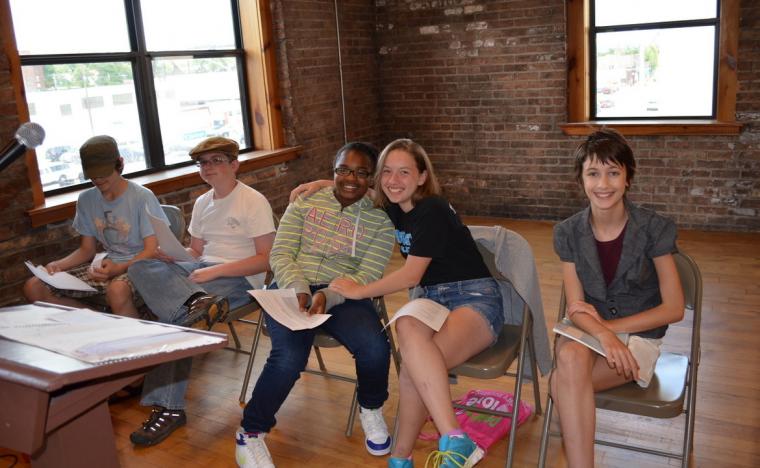 Two venues in downtown Rock Island will co-host one exciting literary event when the Midwest Writing Center presents readings and a release party for the annual literary magazine THE ATLAS, the latest volume of which will, on August 15, be showcased in a late-afternoon event at the Rock Island Public Library and an evening celebration at the neighboring Rozz-Tox.

THE ATLAS is composed of literary entries by participants in the Midwest Writing Center's Young Emerging Writers (YEW) Summer Internship Program, which is currently celebrating its 13th year and the 13th release of its magazine. The YEW Summer Internship Program is composed of students ages 15 to 19 who applied, and were interviewed, to take part in this selective paid internship program, and this summer, 16 teens from the Quad Cities and surrounding areas participated. YEW provides writing instruction in a variety of writing styles and processes, and develops professional skills in areas such as editing, collaborative project management, and magazine design. 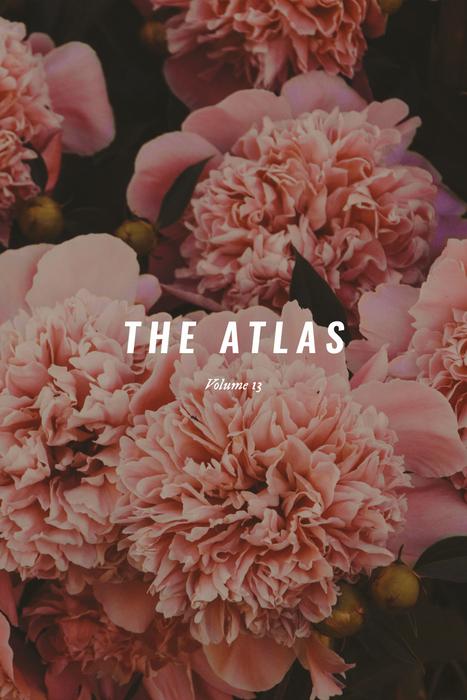 This year's ATLAS celebration event will start at 5 p.m. with a Family & Friends Reception at the Rock Island Public Library Community Room, where interns will give brief readings from their work and one of the YEW participants will receive the Tim Curry Outstanding Intern Award. Then, at 8 p.m., the party will move down the street to Rozz-Tox, where the interns will read different selections from the magazine, giving audiences an opportunity to hear more entries from the magazine brought to life. Copies of new and back issues will be available for purchase at both locations, with the $10 THE ATLAS 13 available for a discounted price of $7.50, and all back issues available for $5. (After the launch, the magazine will be sold at Exotic Imports in Moline, at the Midwest Writing Center, and online.)

Admission to both ATLAS events is free with donations encouraged, and more information is available by contacting the Midwest Writing Center at (309)732-7330 or visiting MWCQC.org.