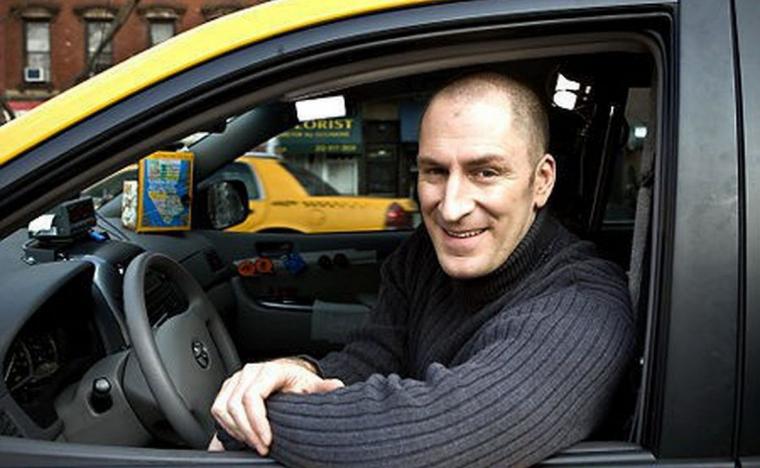 Born in Bowling Green, Kentucky, and raised in Chatham Borough, New Jersey, the 51-year-old Bailey attended Old Dominion University in Norfolk, Virginia, before moving to Los Angeles in 1993. A few weeks after his arrival, he found himself onstage at The Comedy Store on the Sunset Strip, and following a relocation back east, Bailey became a crowd favorite in the New York City club scene. He has since performed his standup at major festivals including Montreal and Chicago (Just For Laughs), the Aspen Comedy Arts Festival, the Edinborough Fringe Festival, and at additional clubs and theaters around the world, also starring in two comedy specials, with Road Rage & Accidental Ornithology a recent hit for Netflix.

Yet Bailey is perhaps best known for hosting Cash Cab, a TV game show played in a taxicab that Bailey drove around New York City from 2005 to 2012. For his work on Cash Cab, Bailey received six Daytime Emmy nominations for "Outstanding Game Show Host," winning the award in 2010, 2011, and 2013, and the show itself took home honors as the Daytime Emmys' "Best Game Show" from 2008 to 2010. Additionally, Bailey was the host of NBC's Who's Still Standing? from 2011 to 2012, and the comedian was also a regular on Tough Crowd with Colin Quinn and performed his standup on HBO, NBC, Star Search, Last Call with Carson Daly, and The Late Show. Bailey can currently be seen hosting segments on NatGeo's Brain Games, as well as commercial campaigns for DTE Energy, Nature Valley nut bars, and Aldi supermarkets, and his film credits include roles in Bad Parents and the Vince Vaughn comedy Delivery Man.

Ben Bailey brings his tour to the Rhythm City Casino Resort Rhythm Room on December 5, admission to the 7 p.m. event is $30, and more information and tickets are available by calling (800)328-8000 and visiting RhythmCityCasino.com.