Virtual Presentation – "Betty Crocker: Her Cookbook That Changed How America Cooks," through January 24 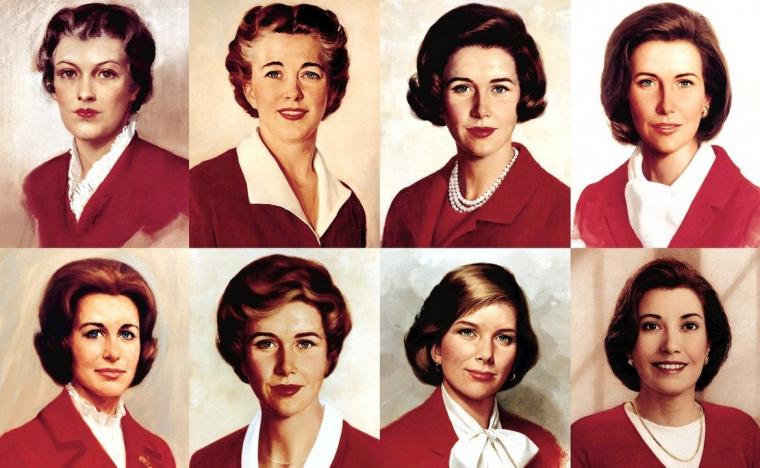 The Bettendorf Public Library presents "Betty Crocker: Her Cookbook That Changed How America Cooks" -- through January 24.

Long before Martha Stewart, there was Betty Crocker, and from now until January 24, the Bettendorf Public Library will host exclusive access to the Community Connections presentation Betty Crocker: Her Cookbook That Changed How America Cooks, in which Leslie Goddard, Ph.D., highlights the history of the iconic advertising figure and her famous Betty Crocker Picture Cookbook.

A brand and fictional character used in advertising campaigns for food and recipes, Betty Crocker was originally created by the Washburn-Crosby Company in 1921 following a contest in the Saturday Evening Post. The character was developed as a way to give a personalized response to consumer product questions, and the name “Betty” was selected because it was viewed as a cheery, all-American name. It was paired with the last name Crocker in honor of William Crocker, a Washburn-Crosby Company director, and the character's image has been updated seven times since her creation, reflecting changes in fashions and hairstyles.

Presenting scores of Betty Crocker facts and trivia in a fun, illustrated lecture, historian Leslie Goddard will explore how the advertising figure was invented, why her cookbook has endured, and what makes her so iconic. Goddard is an award-winning actress and scholar who has been presenting history programs for more than 10 years. She holds a Ph.D. from Northwestern University specializing in American studies and U.S. history, as well as a master’s degree in theatre.

Betty Crocker: Her Cookbook That Changed How America Cooks will be presented through 24, and thanks to the support of the Friends of the Bettendorf Library, there is no registration required to view the event during its virtual engagement. For more information on the presentation, call (563)344-4179 or visit BettendorfLibrary.com.