“Black History: The Fight for Civil Rights in Davenport,” February 2 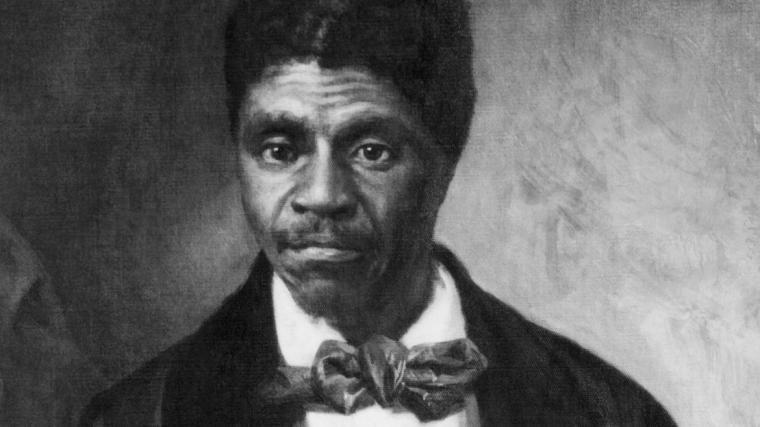 Presented by the Davenport Civil Rights Commission, the Davenport Public Library's February 2 event Black History: The Fight For Civil Rights in Davenport invites visitors to the Fairmount Street Branch for a discussion about local, historical Black people from the Quad Cities, including one of the community's most prominent one-time citizens: Dred Scott.

Born circa 1799 in Southhampton County, Virginia, Scott was an enslaved African American man who, along with his wife Harriet, unsuccessfully sued for freedom for themselves and their two daughters in the historic Dred Scott v. Sandford case of 1857, which is more commonly known as the "Dred Scott decision." The case centered on Dred and Harriet Scott and their children, Eliza and Lizzie. The Scotts claimed that they should be granted their freedom because Dred had lived in Illinois and the Wisconsin Territory for four years, where slavery was illegal, and laws in those jurisdictions said that slaveholders gave up their rights to slaves if they stayed for an extended period.

In a landmark case, the United States Supreme Court decided 7–2 against Scott, finding that neither he nor any other person of African ancestry could claim citizenship in the United States, and therefore Scott could not bring suit in federal court under diversity of citizenship rules. Moreover, Scott's temporary residence in free territory outside Missouri did not bring about his emancipation, because the Missouri Compromise, which made that territory free by prohibiting slavery north of the 36°30′ parallel, was unconstitutional because it "deprives citizens of their [slave] property without due process of law."

While Chief Justice Roger B. Taney had hoped to settle issues related to slavery and Congressional authority by this decision, it aroused public outrage, deepened sectional tensions between the northern and southern states, and hastened the eventual explosion of their differences into the American Civil War. Eventually, President Abraham Lincoln's Emancipation Proclamation in 1863, and the post-Civil War Reconstruction Amendments – the Thirteenth, Fourteenth, and Fifteenth amendments – nullified the decision. Years before that, however, the Scotts were freed from their enslavement by a private arrangement in May of 1857, though Dred Scott himself died of tuberculosis a year later.

Black History: The Fight for Civil Rights in Davenport will be presented in the Fairmount Branch's SCRA Room on February 2, participation in the 6:30 p.m. event is free, and more information is available by calling (563)326-7832 and visiting DavenportLibrary.com.