Virtual Presentation - “I Have a Dream: A King's Journey,” February 17 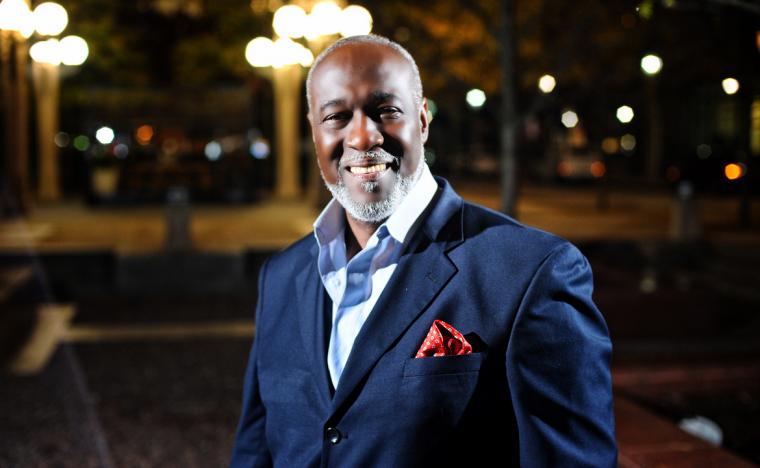 Black Hawk College presents Marcus Genrty in "I Have a Dream: A King's Journey" -- February 17.

A virtual dramatization educational in focus, historical in content, and hosted by Moline's Black Hawk College, I Have a Dream: A King’s Journey will be presented on February 17 by Marcus Gentry, founder and president of Marcus Gentry & Associates, and will cover the timeline from 1929 to the present day, emphasizing the three dominant principles that embody the spirit of Dr. King’s life and legacy. The conclusion of this presentation will consequently bring clarity to the overwhelming relevance of the historical events of the past in relation to the present.

The iconic “I Have a Dream” speech was delivered by King during the March on Washington for Jobs and Freedom, in which the famed orator called for civil and economic rights and an end to racism in the United States. Delivered to more than 250,000 civil rights supporters from the steps of the Lincoln Memorial in Washington, D.C., the speech was a defining moment of the civil rights movement, and stands as one of the most memorable and moving speeches in American history.

Beginning with its reference to the Empancipation Proclamation, which declared millions of slaves free in 1863, King, in “I Have a Dream,” stated that “one hundred years later, the Negro still is not free.” Toward the end of the speech, King departed from his prepared text for a partly improvised peroration on the theme “I have a dream” prompted by Mahalia Jackson's cry: “Tell them about the dream, Martin!” In this part of the speech, which most excited the listeners and has now become its most famous segment, King described his dreams of freedom and equality arising from a land of slavery and hatred. Famed author and historian Jon Ellis Meacham wrote that, “With a single phrase, Martin Luther King Jr. joined Jefferson and Lincoln in the ranks of men who've shaped modern America.” The speech was subsequently ranked the top American speech of the 20th century in a 1999 poll of scholars of public address, and The Independent declared that the speech held “a strong claim to be the greatest in the English language of all time.”

Marcus Gentry's A Have a Dream: A King's Journey will be presented at 4 p.m. on February 17, registration is required for the free program, and a Zoom link will be sent 24 hours in advance to all participants. For more information and to register, visit BHC.edu.