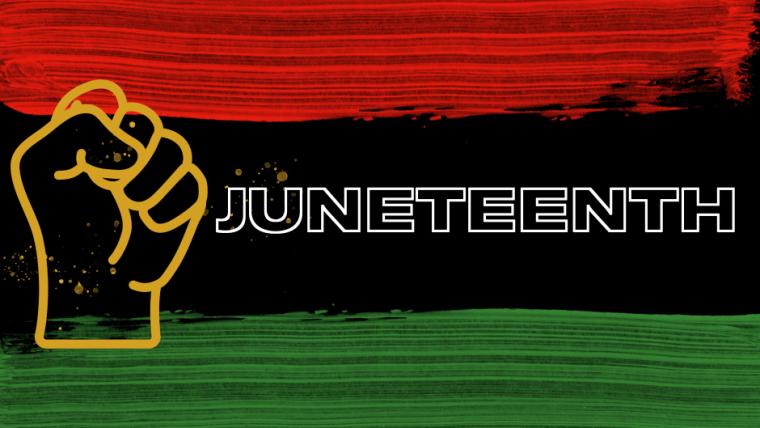 June 19 marks the day in 1865 in which enslaved people in Galveston, Texas, were told by Union troops that they were free, and on June 15, the history and celebration of the subsequent holiday will be explored in Juneteenth: The Second U.S. Independence Day, a virtual presentation led by Ryan Saddler, CEO of the Friends of MLK, Inc.

Originating in Galveston, Juneteenth is now celebrated annually on June 19 throughout the United States, and every year receives increased official recognition. It is commemorated on the anniversary date of the June 19, 1865 announcement of General Order No. 3 by Union Army general Gordon Granger, which proclaimed freedom from slavery in Texas. President Abraham Lincoln's Emancipation Proclamation had officially outlawed slavery in Texas and the other states in rebellion against the Union almost two-and-a-half years earlier, and enforcement of the Proclamation generally relied on the advance of Union troops. Being the most remote of the slave states, Texas had a low presence of Union troops as the Civil War ended, and consequently, enforcement there had been slow and inconsistent before Granger's announcement. Although Juneteenth generally celebrates the end of slavery in the United States, it was still legal and practiced in the Union border states of Delaware and Kentucky until December of 1865, when ratification of the Constitution's 13th Amendment abolished chattel slavery nationwide.

Celebrations date to 1866, at first involving church-centered community gatherings in Texas. These spread across the South and became more commercialized in the 1920s and 1930s, often centering on a food festival. During the Civil Rights Movement of the 1960s, Juneteenth was eclipsed by the struggle for post-war civil rights, but grew in awareness again in the 1970s with its focus on African-American freedom and the arts. By the beginning of the 21st century, the holiday was celebrated in most major cities across the United States, and activists continue to campaign for the United States Congress to recognize Juneteenth as a national holiday.

Ryan Saddler's virtual presentation Juneteenth: The Second U.S. Independence Day will begin at 6:30 p.m. on June 15, registration is required for the free online event, and more information is available by calling (563)326-7832 and visiting DavenportLibrary.com.