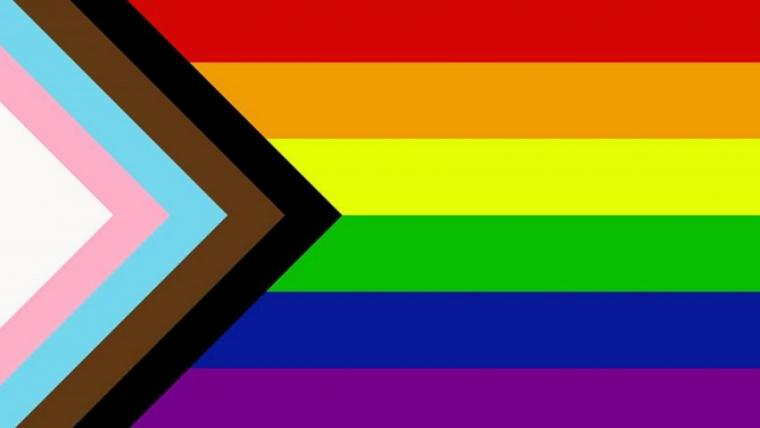 With the event held in conjunction with June being LGBTQ+ month, 400 years of progress for lesbian, gay, bisexual, trans, and queer individuals will be explored in the Davenport Public Library's June 10 program LGBTQ+ Resistance Throughout U.S. History, an informational and insightful presentation led by Dr. Caroline Radesky, a visiting assistant professor from the University of Iowa.

Sociologist Mary Bernstein wrote, "For the lesbian and gay movement, then, cultural goals include (but are not limited to) challenging dominant constructions of masculinity and femininity, homophobia, and the primacy of the gendered heterosexual nuclear family (heteronormativity). Political goals include changing laws and policies to gain new rights, benefits, and protections from harm." Bernstein emphasized that activists seek both types of goals in both the civil and political spheres. As with other social movements, there is also conflict within and between LGBTQ+ movements – especially about strategies for change and debates over exactly who represents the constituency of these movements, and this also applies to changing education – and debate over what extent lesbians, gays, bisexuals, transgender people, intersex people, and others share common interests and a need to work together.

But LGBTQ+ resistance has had a long history in the United States, and on June 10, Dr. Caroline Radesky will discuss how LGBTQ+ people have pushed back against cultural oppression in the United States from 1600 to the 20th century. She will look at lesser-known people and movements by examining everyday acts of resistance and queer and trans historical world-making in the past, and also explore how this history informs our present. Radesky is a Visiting Assistant Professor in the Department of History and the Department of Gender, Women's, and Sexuality Studies, and recently received the Organization of American Historian's John D'Emilio Award in LGBTQ History for her book manuscript Feeling Historical: Same-Sex Desire, Race, & the Creation of Historical Imaginaries, 1880-1920.

Radesky's program LGBTQ+ Resistance Throughout U.S. History begins at 6:30 p.m. on June 10, and the URL will be sent via registration e-mail. The presentation is free, and more information is available by calling (563)326-7832 or visiting DavenportLibrary.com.