“The Lord of the Rings” Trivia Night, January 18 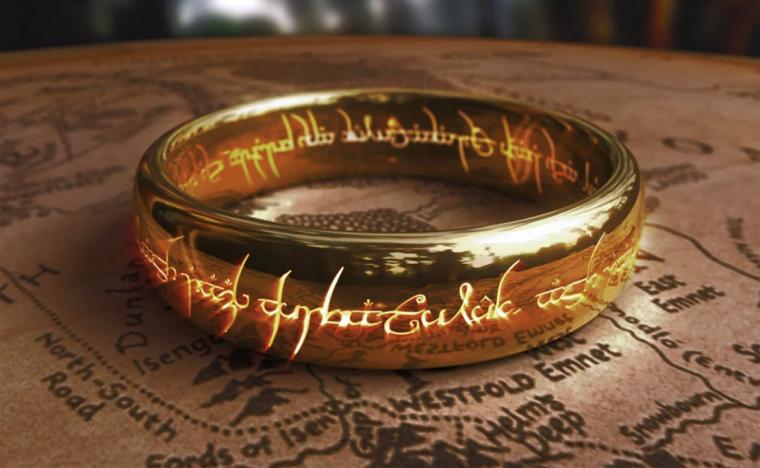 “The Lord of the Rings” Trivia Night at the Tangled Wood -- January 18.

The wizard Gandalf famously exclaimed “You shall not pass!” But on January 18, fans of J.R.R. Tolkien's iconic fantasy trilogy are invited to see if they can pass – a test on Tolkien trivia, that is – when Bettendorf venue the Tangled Wood hosts its Lord of the Rings Trivia Night, a night of friendly competition themed around the universe one of the best-selling books ever written, with over 150 million copies sold.

Set in Middle-earth, a locale intended to be Earth at some distant time in the past, The Lord of the Rings began as a sequel to Tolkien's 1937 children's book The Hobbit, but eventually developed into a much larger work written in stages between 1937 and 1949. The title refers to the story's main antagonist, the Dark Lord Sauron, who in an earlier age created the One Ring to rule the other Rings of Power given to men, dwarfs, and elves in his campaign to conquer all of Middle-earth. From homely beginnings in the Shire, a hobbit land reminiscent of the English countryside, the story ranges across Middle-earth, following the quest to destroy the One Ring mainly through the eyes of the hobbits Frodo, Sam, Merry, and Pippin.

Although often described a trilogy, the work was intended by Tolkien to be one volume of a two-volume set along with The Silmarillion. For economic reasons, The Lord of the Rings was published over the course of a year from July of 1954 to October of 1955, in three volumes titled The Fellowship of the Ring, The Two Towers, and The Return of the King. Tolkien's work is divided internally into six books, two per volume, with several appendices of background material, although some later editions print the entire work in a single volume, following the author's original intent.

After an initially mixed reception by the literary establishment, Tolkien's sensation has been the subject of extensive analysis of its themes and origins, with influences on this earlier work, and on the story of The Lord of the Rings, including philology, mythology, Christianity, earlier fantasy works, and the author's own experiences in the First World War. The Lord of the Rings has since been reprinted many times and translated into at least languages, with its enduring popularity leading to numerous references in popular culture, the founding of many societies by fans of Tolkien's works, and the publication of many books about Tolkien and his career. The property has also inspired numerous paintings, compositions, television programs, video games, and board games, with Peter Jackson's 2001-2003 film series receiving a collective 17 Academy Awards, 11 of which (including Best Picture) went to the conclusion The Return of the Ring. Toklien's signature work was also named Britain's best novel of all time in the BBC's The Big Read.

Lord of the Rings Trivia Night begins at 7 p.m. on January 18, participation is free for the all-ages event, and house-cash prizes will be awarded. For more information on the evening, call (563)949-1000 and visit TheTangledWood.com.