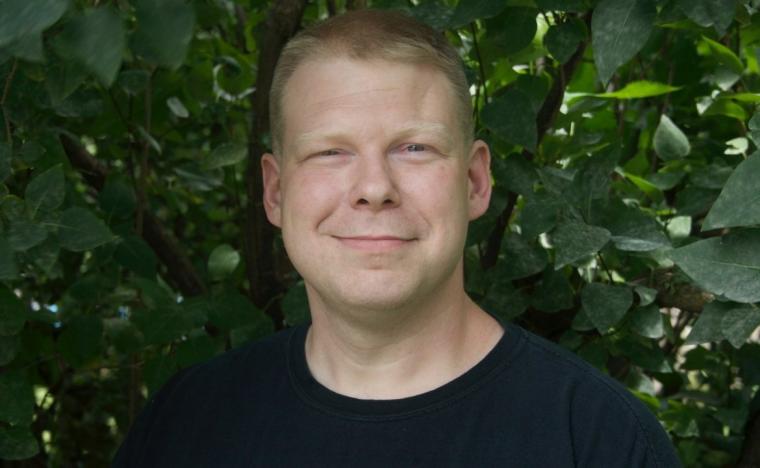 Unexpected, dark, and even horrific sides of Scott County history are explored in a 2018 book by John Brassard Jr., and on February 19, the Eastern Iowa author will visit Bettendorf's Crawford Brew Works in order to share real-life tales from his historical offering Murder & Mayhem in Scott County, Iowa.

One of the oldest counties in the state, Scott County is where the Blackhawk Treaty was signed and the first railroad bridge across the Mississippi River was built. But as Brassard will reveal in passages from his springtime release, the county has also been witness to many shameful and horrific deeds. In Murder & Mayhem in Scott County, Iowa, readers travel down Utica Ridge Road, where young Grace Reed paid the ultimate price for spurning the affections of a local farmer. They enter the bedroom of Margaretha Nehlsen, who poisoned her children with chocolate candies. They learn the saga of Harry Hamilton, a former policeman turned career criminal who played a key part in perhaps the most infamous bank robbery in Scott County history. And readers have no doubt been startled, scared, and shocked by numerous other hidden pieces of Scott County history, several of which Brassard will touch on in his Crawford Brew Works presentation.

An author and historian, Brassard has a degree in history from Iowa State University and is a history columnist for the DeWitt Observer. His work has been featured in the Quad-City Times, the North Scott Press, the Catholic Messenger, and the Iowa History Journal, and with his father, Brassard co-wrote the 2011 book Scott County Cemeteries. He has also worked with the Scott County Historical Preservation Society, the Central Community Historical Museum, the Friends of Walnut Grove Pioneer Village, the Catholic Historical Center, and the Clinton County Pioneer Cemetery Association.

Brassard's Crawford Brew Works presentation will find the author sharing stories from Murder & Mayhem in Scott County, Iowa at 7 p.m. on February 19, and the presentation's $10 fee includes a CBW beer and appetizers from Bettenhausen's Hot Dog Haus. For more information on the event, call (563)332-0243 or visit CrawfordBrewWorks.com.