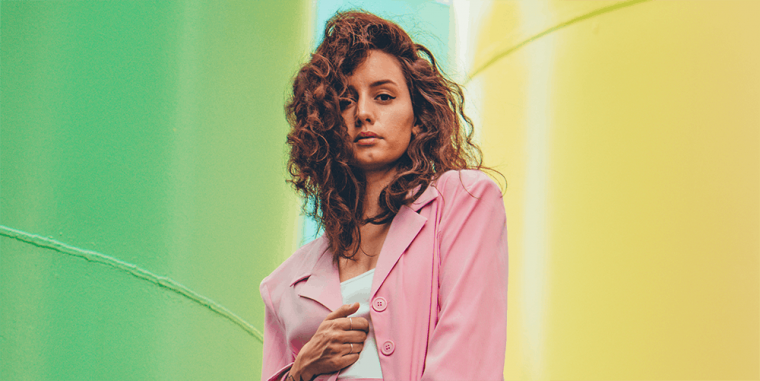 Olivia Gatwood at the Stardust -- August 31.

Called “hilarious and sharp-spoken” by The Huffington Post, and described by BookStr.com as a poet who “has taken no small steps toward proving her brilliance, strength, resilience, and power,” author, activist, and spoken-word artist Olivia Gatwood headlines a special engagement at Davenport's The Stardust on August 31, her recent release New American Best Friend lauded by Thought Catalogue as “the book I wish I had as a teenage girl.”

A native of Albuquerque, New Mexico, the 26-year-old Gatwood began her unplanned career as an activist at age 16, leading 20 other women in a class-action sexual-harassment lawsuit against their boss at a local bakery. She now runs community-building workshops on sexual-assault prevention and recovery, and works as a Title IX Compliant – a federal law that states "No person in the United States shall, on the basis of sex, be excluded from participation in, be denied the benefits of, or be subjected to discrimination under any education program or activity receiving Federal financial assistance.” Having graduated from the Pratt Institute's fiction program, Gatwood has also been nationally renowned as a poet and spoken-word artist ever since the publication of her chapbook Drunk Sugar and her 2010 appearance on HBO's Brave New Voices.

A finalist in the Women of the World poetry competition and the National Poetry Slam, Gatwood's performances have been seen on MTV, VH1, and the BBC, and her poems have appeared or are forthcoming in Muzzle Magazine, The Winter Tangerine Review, Poetry City U.S.A., Tinderbox Poetry Journal, and The Missouri Review. New American Best Friend, her bestselling poetry collection from 2017, reflects her experiences growing up in both New Mexico and Trinidad and her navigation through girlhood, puberty, and relationships. Meanwhile, Gatwood's videos, including Manic Pixie Dream Girl and Ode to My Bitch Face, have collectively garnered more than three million views.

Olivia Gatwood's August 31 performance will feature music by guest artist Joaquina Mertz, tickets to the 7 p.m. event are $15-20, and more information on the night is available by visiting Facebook.com/stardustdavenport.