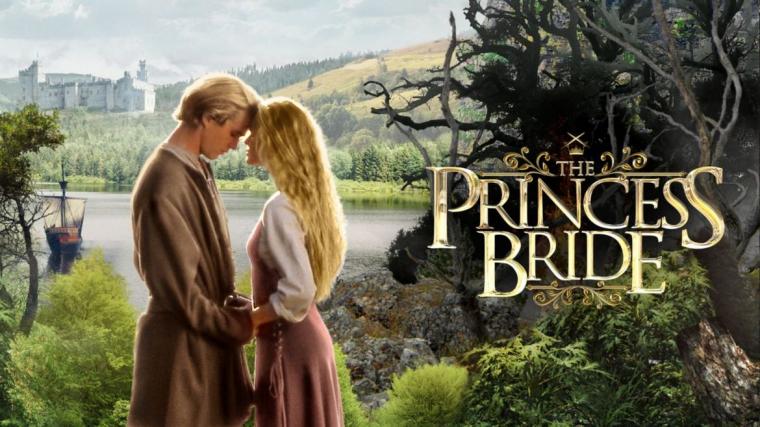 "The Princess Bride" Trivia Night at The Tangled Wood -- September 28.

A live competition in which you can employ your '80s-movie knowledge to win cash prizes? Inconceivable! And yet, on September 28, guests at Bettendorf venue The Tangled Wood are invited to share their knowledge or simply watch the contest unfurl – as you wish – at The Princes Bride Trivia Night, a celebration of the timeless romantic-comedy fairytale and its stunning 34-year legacy.

Directed by Rob Reiner and adapted by William Goldman from his 1973 novel of the same title, The Princess Bride tells the story of farmhand Westley – accompanied by companions befriended along the way – and how the young man must rescue his true love Buttercup after she becomes betrothed to the odious Prince Humperdinck. The film essentially preserves the novel's narrative style by presenting the story as a book being read by a grandfather (Peter Falk) to his sick grandson (Fred Savage), and the cast includes Cary Elwes as Westley, Robin Wright as Buttercup, and a dynamic supporting ensemble featuring Mandy Patinkin, Chris Sarandon, Wallace Shawn, André the Giant, Christopher Guest, Billy Crystal, Carol Kane, Mel Smith, and Peter Cook.

First released in the United States on October 9, 1987, The Princess Bride was well-received by critics, and the movie currently holds a 97-percent approval rating on the review aggregate Rotten Tomatoes, with the site's critical consensus stating: "A delightfully postmodern fairy tale, The Princess Bride is a deft, intelligent mix of swashbuckling, romance, and comedy that takes an age-old damsel-in-distress story and makes it fresh." Audiences surveyed by CinemaScore have also given Reiner's adventure fantasy a rare grade of "A+." But despite the praise and an eventual Oscar nomination, The Princess Bride was only a modest box office success upon its original release, grossing just over $30 million on a $16 million budget.

Over time, however, this genre-embracing entertaining has become a beloved work of 1980s cinema. The film was ranked number 50 on Bravo's list of the "100 Funniest Movies", as well as number 88 on The American Film Institute's AFI's 100 Years...100 Passions list of the 100 greatest movie love stories. In 2016, The Princess Bride was inducted into the National Film Registry, being deemed "culturally, historically or aesthetically significant," and four years later, the Chicago tavern As You Wish (named after one of the movie's most famous lines) opened with a menu featuring 16 movie-inspired cocktails.

The Princess Bride Trivia Night begins at 7 p.m. on September 28, participation is free for the all-ages event, and cash prizes will be awarded. For more information on the evening, call (563)949-1000 and visit TheTangledWood.com.