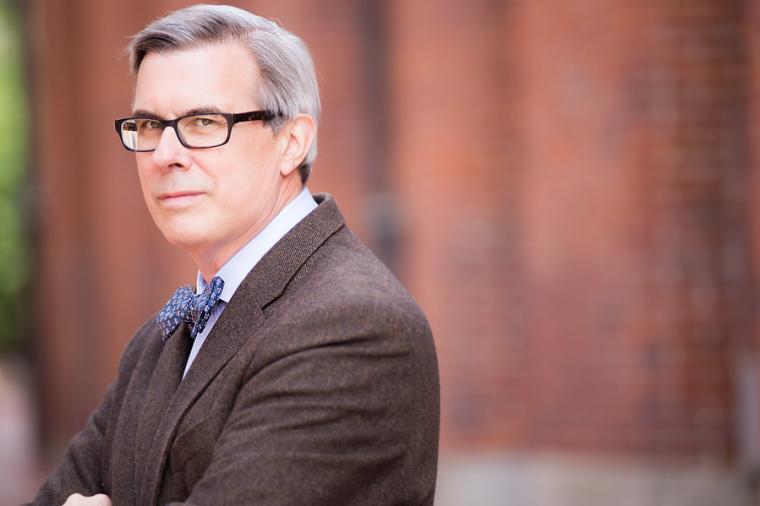 Rick wrote and produced the PBS documentary The Ghost Army, which premiered on PBS in 2013 and has been honored with a CINE Golden Eagle and audience awards at several film festivals. TV Guide called the work “entrancing,” while the LA Times praised it as “fascinating, detailed, and oddly delightful.” He also co-authored (with Elizabeth Sayles) the New York Times bestseller The Ghost Army of World War II, with the book and documentary currently being developed as a Hollywood movie by producers Andrew Lazar and Bradley Cooper. In addition, Beyez has produced films for PBS, the History Channel, National Geographic, the Smithsonian Institution, and other outlets, with his documentary credits including Expedition Apocalypse, The Wright Challenge, Secrets of Jamestown, The Patent Files, and Timelab 2000, the latter an acclaimed collection of 200 history minutes hosted by Sam Waterston.

A popular national speaker, Beyer's presentations are spiked with humor, creative visuals, and quirky props, and have proven popular at conferences, corporations, universities, libraries, and other venues including the Smithsonian Institution in Washington D.C. and the Music Teachers National Association Annual Conference in Los Angeles. He Rick has written for The Daily Beast, History Channel Magazine, Politico.com, America in WWII, the Princeton Alumni Weekly, and other publications, and has also worked as a radio reporter, TV news producer, ad agency creative director, and janitor – although, as he states in his online biography, not in that order. Beyer has also curated a Ghost Army traveling museum exhibit, several Ghost Army art exhibits, and multiple exhibits for the Lexington Historical Society. As stated in the Army Times: “Just when you thought you knew everything about everything, along comes Rick Beyer to prove you wrong.”