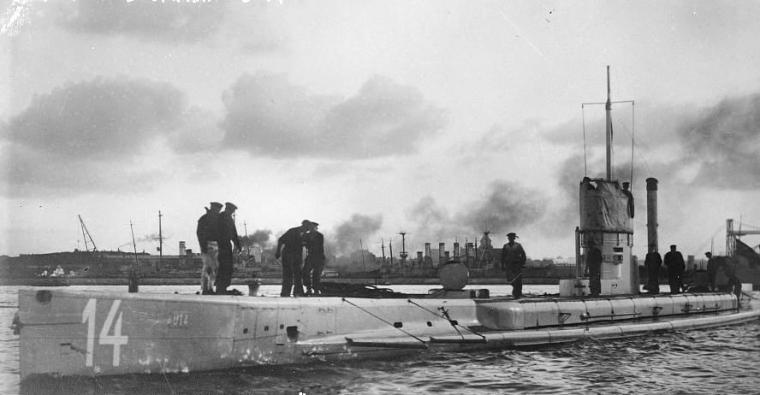 Presented by the Davenport and Rock Island Public Libraries

The Zimmermann Note (also referred to as the Zimmermann Telegram and Zimmermann Cable) was a secret diplomatic communication issued from the German Foreign Office in January of 1917 that proposed a military alliance between Germany and Mexico. The note read: “We intend to begin on the first of February unrestricted submarine warfare. We shall endeavor in spite of this to keep the United States of America neutral. In the event of this not succeeding, we make Mexico a proposal of alliance on the following basis: make war together, make peace together, generous financial support and an understanding on our part that Mexico is to reconquer the lost territory in Texas, New Mexico, and Arizona. The settlement in detail is left to you. You will inform the President of the above most secretly as soon as the outbreak of war with the United States of America is certain, and add the suggestion that he should, on his own initiative, invite Japan to immediate adherence and at the same time mediate between Japan and ourselves. Please call the President's attention to the fact that the ruthless employment of our submarines now offers the prospect of compelling England in a few months to make peace.”

After the note was intercepted and decoded by British intelligence, the revelation of its contents enraged Americans, especially after German Foreign Secretary Arthur Zimmermann publicly admitted on March 3 that the telegram was genuine. The note's interception helped generate support for the United States' declaration of war on Germany that April, and the decryption was eventually deemed to be one of the most significant intelligence triumphs for Britain during World War I, as well as one of the earliest occasions on which a piece of signal intelligence influenced world events.

Unrestricted Submarine Warfare & the Zimmermann Note will be presented virtually at 6 p.m. on February 10, and the program will be simulcast on Facebook Live with the Davenport and Rock Island libraries, the Rock Island Arsenal Museum, and the Richardson-Sloane History Center. There is no fee to view the presentation, and more information is available by contacting the Davenport Public Library at (563)326-7832 or DavenportLibrary.com, and the Rock Island Public Library at (309)732-7323 or RockIslandLibrary.org.