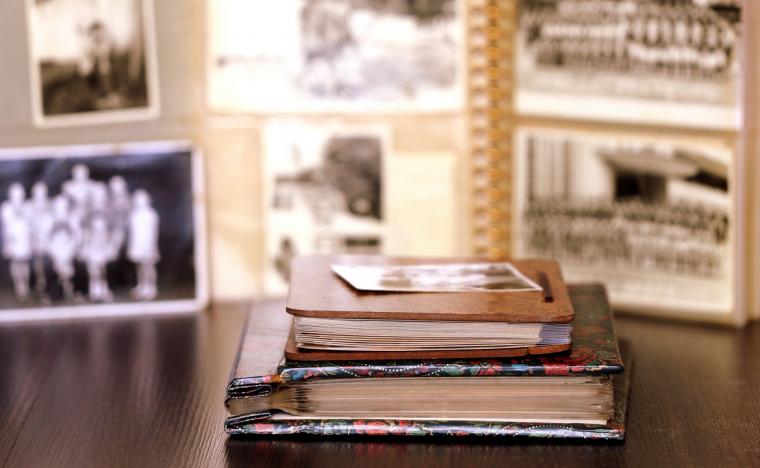 “Your Guide to the 1950 Census" at the Davenport Public Library Main Branch -- December 6.

In a December 6 program hosted by the Scott County Iowa Genealogical Society and Richardson-Sloane Special Collections Center of the Davenport Public Library, patrons at the library's Main Street branch are invited to learn more about their family histories in the in-person and virtual event Your Guide to the 1950 Census, a special presentation hosted by author and traveling public speaker Lisa Louise Cooke.

The census is the backbone of genealogical research, and here in the United States, it has given us a cohesive look at our ancestors every 10 years between 1790 and 1940 – and now there is a new census on the horizon. For many, the 1950 census is a particularly fascinating one because it may include never-before-known information on their great-grandparents, grandparents, parents, and perhaps even themselves, and will likely provide opportunities to confirm some of what people already knew as well as clues for new research. The 1950 census will be released by the National Archives in April of 2022, and the Davenport Library's Your Guide to the 1950 Census presentation is the perfect opportunity for patrons to familiarize themselves with it and start preparing. In the December 6 event, participants will learn: interesting and little-known stories behind the 1950 census; what it can reveal about your family (and who you will not find); and the important documents associated with it that you can access right now.

Program presenter Lisa Louise Cooke is the author of several books including the third edition of The Genealogist’s Google Toolbox, and she produces and hosts the popular Genealogy Gems Podcast and the free weekly YouTube show Elevenses with Lisa. She also writes a regular column for Family Tree Magazine and produces the Family Tree Magazine Podcast. Cooke has stated that she found her passion for family history at her grandmother’s knee at the age of eight, and she is now the owner of Genealogy Gems, a multi-media genealogy and family-history company founded in 2007. The Genealogy Gems Podcast brings genealogy news, research strategies, expert interviews, and inspiration to genealogists in 75 countries around the world, and has been downloaded nearly 4 million times. In addition, Cooke is a sought-after international-genealogy speaker, and whether in person or online, she strives to dig through the myriad of genealogy news, questions, and resources in order to deliver the gems that can unlock each genealogist’s own treasure trove of family history.

Your Guide to the 1950 Census will be presented at the Davenport Public Library's Main Street branch at 6:30 p.m. on December 6, a virtual option is also available, and participation is free. For more information, call (563)326-7832 and visit DavenportLibrary.com.