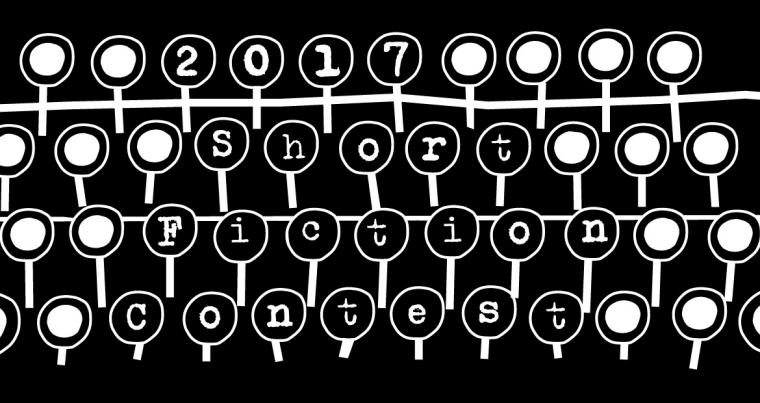 We’ll publish winners in the November edition of the River Cities’ Reader, on the streets October 26. And, we will publish those we could not in print, here at our website. (Here are 2016's winners.)

A) Entries, including titles, must be 300 words or fewer – not counting the passage required in Rule H. We recommend being careful or leaving some breathing room.

B) Entries must be typed.

C) Entries must include the author’s name, city and state of residence, and daytime phone number.

D) Entries must be previously unpublished.

E) Entries must be received by 5 p.m. Central Daylight Time on Tuesday, October 10, 2017. We will accept submissions only by e-mail (shortfiction@rcreader.com with “Fiction Contest” as the subject line). Please do not request confirmation of receipt.

F) Entries may be pasted into the body of the e-mail, or they may be attached in a common text-document format (.doc, .docx, .rtf, .odt).

G) People may submit as many as five entries, but no more than one for any given prompt.

H) All stories must include one of the 10 prompts below. Outside of using a given passage within the story, no fidelity or relationship to the source is required.

He was so little interested - just as when people speak of the weather - that he did not notice whether I made him any answer or not.

He said he had never heard of the place; which I took to be a lie, but allowed it to go at that.

Something in me seemed to believe him—my consciousness, as you may say; but my reason didn’t.

As a rule the speech and behavior of these people were gracious and courtly; and I noticed that they were good and serious listeners when anybody was telling anything—I mean in a dog-fightless interval.

It came into my mind, in the nick of time, how Columbus, or Cortez, or one of those people, played an eclipse as a saving trump once, on some savages, and I saw my chance.

However the mob soon came to that conclusion themselves; wherefore they called off the assault and began to debate other plans.

Inherited ideas are a curious thing, and interesting to observe and examine.

So you see I was expecting this interruption; it did not take me by surprise.

You see my kind of loyalty was to one’s country, not to its institutions or its office holders.

So the world thought there was a vast matter at stake here, and the world was right, but it was not the one they had in their minds

I seemed to be a creature out of a remote unborn age, centuries hence, and even that was as real as the rest!