Winners and Favorites from Our 2017 Short-Fiction Contest 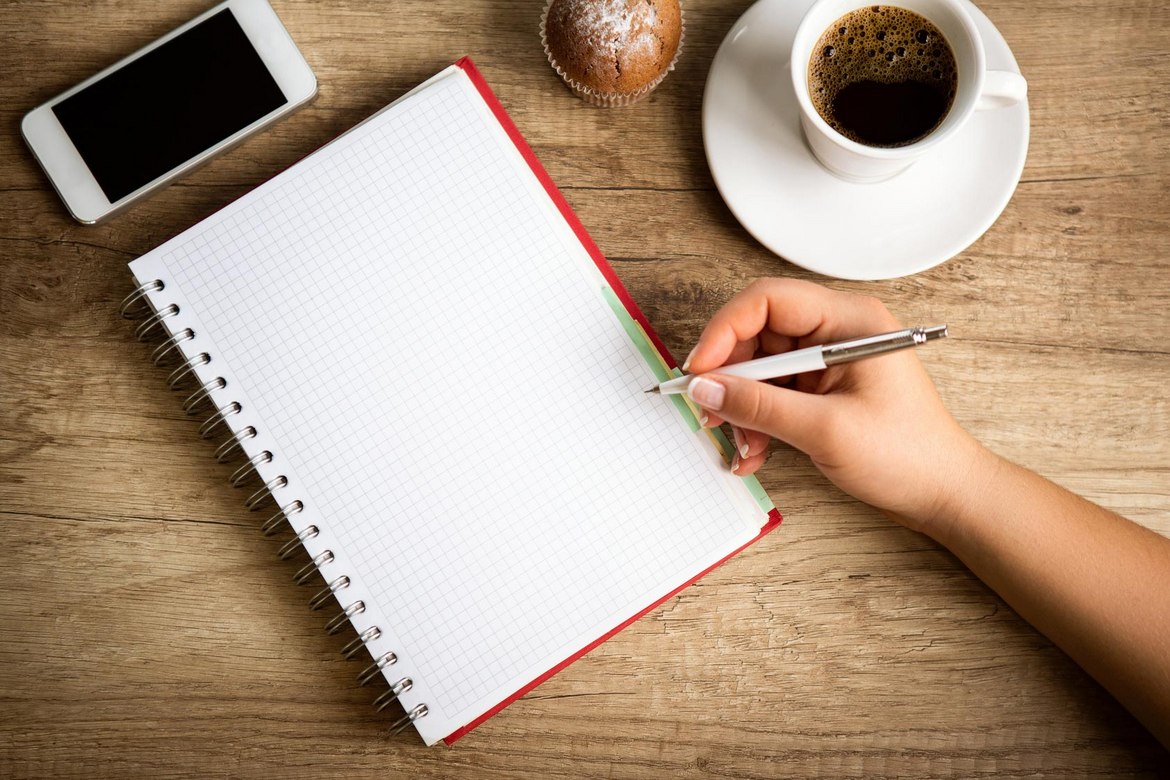 This year’s rules for the Reader's Short-Fiction Contest stipulated 300 words or fewer and the piece had to include one of 10 sentences pulled from Mark Twain’s 1889 comedic novel A Connecticut Yankee in King Arthur’s Court. Thank you and congratulations to all who entered! 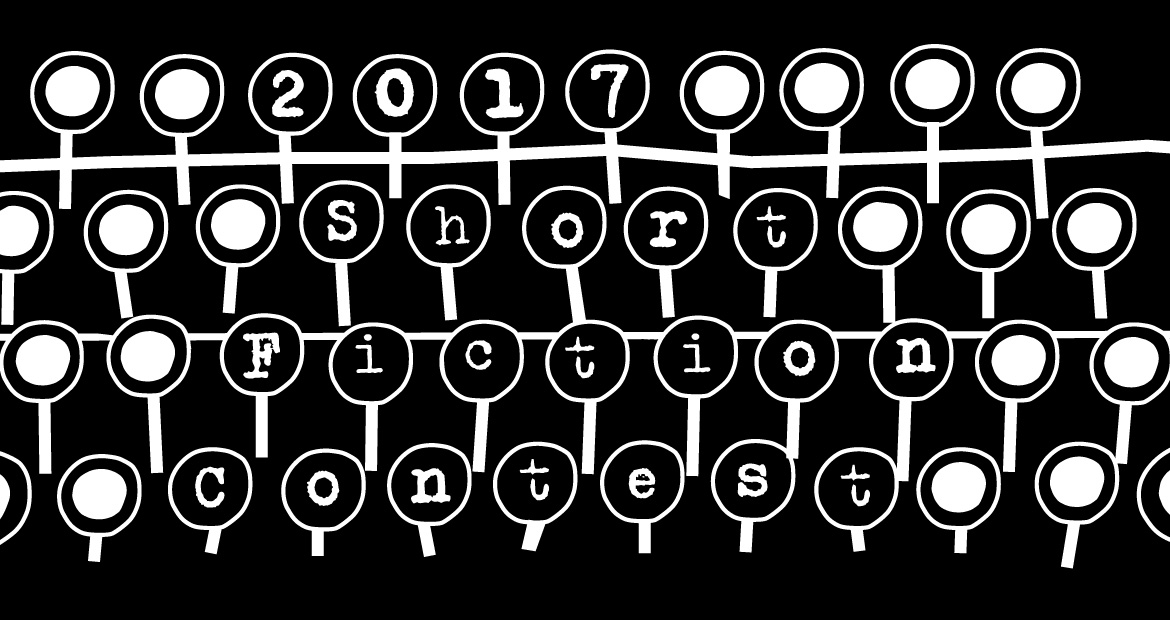 Winners and Favorites from Our 2016 Short-Fiction Contest 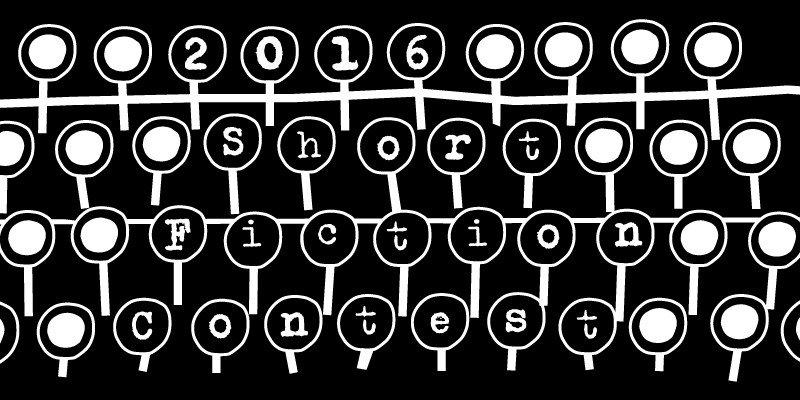 The River Cities’ Reader’s 2016 short-fiction contest, presented with the Bettendorf Public Library, received more than 130 submissions. Here are the winners and some of our favorites. 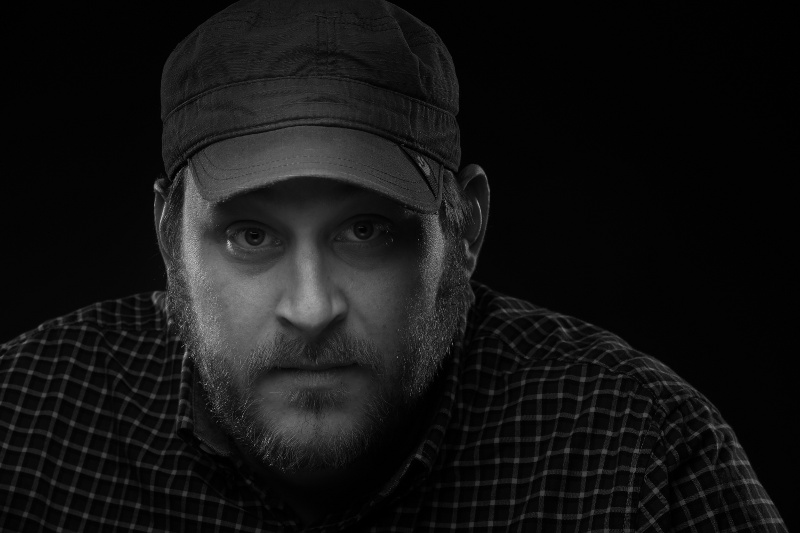 Small organizations tend to reflect the personalities of their leadership, and that’s certainly true of the Midwest Writing Center and its executive director, Ryan Collins. 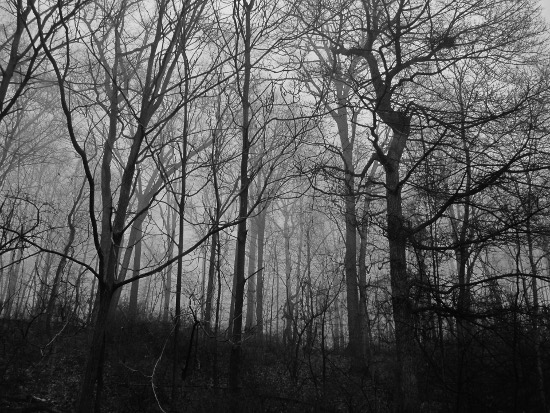 Our 2016 short-fiction contest – presented in partnership with the Bettendorf Public Library – features 10 prompts from first and last lines of novels and stories by Iowa author Ethan Canin.

The deadline for entries is 5 p.m. Central Daylight Time on Monday, October 10.

Winners and Favorites from Our 2015 Short-Fiction Contest Our 2015 short-fiction contest featured 15 prompts from spooky fiction both famous (Dracula, Frankenstein, 'Salem's Lot) and obscure. Entrants were required to include one of the prompts and craft a story in fewer than 250 additional words.

Here are our winners and favorites. Enjoy!

Our 2015 short-fiction contest features 15 creepy prompts, and the deadline for entries is 9 a.m. on October 20.

We'll publish winners and favorites in the October 29 issue of the River Cities' Reader - just in time for Halloween. Stories don't need to be scary, but ... 'tis the season. The self-published debut novel from the Quad Cities author takes place in a world in which everybody has magical skills - but its hook is that the residents of Spectra have been abruptly robbed of those abilities. There are additional complications for the city: Its highest elected official has been found dead, and it is enveloped in a spell that makes time pass much more slowly than in the rest of the world - making daylight span days. Spectra's residents are certain that an attack on the city is imminent, and they need to figure out how to defend themselves with their magic gone.

The premise, Hentrich said in a recent phone interview, was a reversal of the typical fantasy what-if of characters having magic. "The one twist I thought I could put on the concept was to go the opposite direction and say, 'What if you had people who had magic, and now it's been removed from them?'"

That narrative starting point is plenty clever, and Hentrich is also strong in his pacing, in his management of story rhythm with multiple main characters, and especially in the way he melds disparate elements into a compelling hybrid. His world shares plenty with ours (from coffee and booze to representative government) while still being foreign. (In one nice oddball touch, a city with no need for mechanical transportation finds itself using bears for travel when magic disappears.) The plot brings together fantasy and mystery, and Hentrich trusts readers enough to leave out expository background that would bog down his quick-moving story; everything is familiar enough to grease the path. In the opening chapter of Robin Oliveira's My Name Is Mary Sutter, the midwife of the title shows up at the door of a doctor struggling with a childbirth. It is the dawn of the Civil War, and Sutter expertly takes over, changing the baby's position in the womb and delivering him without complication.

There has been some confusion, however. The surgeon had summoned her, but Mary was unaware of that. She had come on her own, having been denied an interview at the Albany Medical College, and she had a request of the doctor.

"Miss Sutter," the physician asks after the baby has been safely delivered, "what was it you wanted from me this afternoon?"

Her reply propels Oliveira's debut novel: "I want to become a doctor." And her tenacity - at the doctor's office and at a Sutter family dinner that night - shows that she won't accept "no" for an answer.

The doctor wants to be a field surgeon in the war effort, and Mary presses him during the meat course: "You want to see what can happen to the human body. You want to see inside it. You want to solve its mysteries. Not that you should be ashamed. It is no less than I would wish to do. Given the opportunity."

Without forcing the parallel, there's a lot of Mary Sutter in Robin Oliveira, who will be discussing her 2010 book at three area libraries April 22 and 23 as part of the All Iowa Reads program. And in both Sutter's and Oliveira's stories are important lessons about the power of persistence.

No Easy Answers: Jessica Lamb-Shapiro on Self-Help and Self-Discovery, January 27 at Augustana College

First, there's the white kitty hanging perilously from a rope on the book cover, cheekily recalling the famous "Hang in There" inspirational poster.

Then there's the subtitle: My Journey Through America's Self-Help Culture.

Flip to the first page of prologue. The book opens: "Ten years ago, I tagged along with my father to a weekend conference on how to write self-help books." Yes, it really was a self-help retreat for self-help-guru wannabes.

From those elements, you might expect an arch, cynical take-down of a movement and the industry that feeds it (or feeds off it).

Lamb-Shapiro will be the January 27 guest in the River Readings at Augustana series, and you're hereby advised to not judge this book by its cover or its opening sentence. It's so much richer than that.