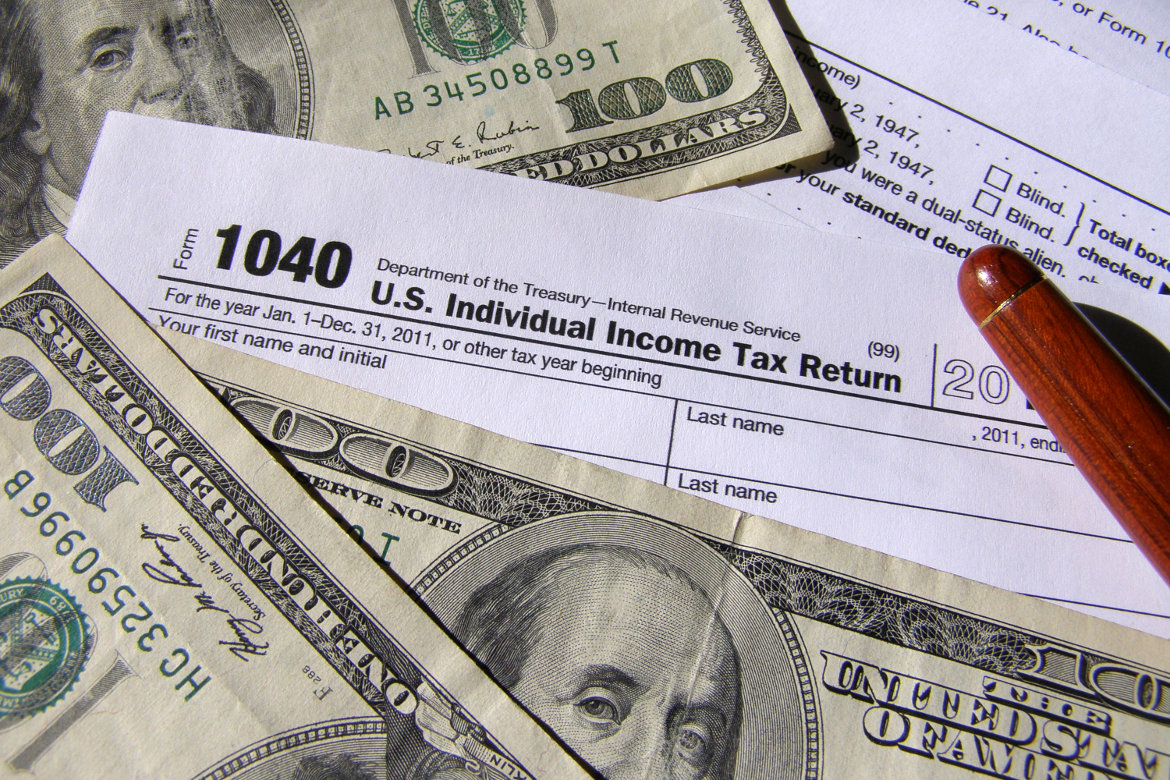 The spreading Occupy Wall Street movement, despite a vague worldview and agenda, properly senses that something is dreadfully wrong in America. The protesters vent their anger at the big financial institutions in New York's money district (as well as other big cities) for the housing and financial bubble, the resulting Great Recession, the virtual non-recovery, the threat of a second recession, and the long-term unemployment - which averages more than 9 percent but hits certain groups and areas far more severely than others.

The protest is understandable, even laudable, but there's something the protesters need to know: Wall Street couldn't have done it alone. The protesters' wrath should also be directed at the national government and its central bank, the Federal Reserve System, because it took the government or the Fed (or both) to:

• create barriers to entry, for the purpose of sheltering existing banks from competition and radical innovation;

• then regulate for the benefit of the privileged industry;

The Future of Money?: With the Economy a Wreck, Alternative Currencies Could Gain Traction In the Chambersburg, Pennsylvania, area, you can walk around with coins in your pocket that can be exchanged for goods and services at more than five dozen merchants. They say "Liberty" and "Trust in God" on the front, and on the back they claim a value of $20 or $50. They're made of silver, and they are neither produced nor endorsed by the federal government.

In Fairfield, Iowa, those same coins are accepted at more than 15 merchants, from Mexican restaurants to Radio Shack.

They're called Liberty Dollars, and they're part of a movement called "community currencies," or "alternative" or "competing" and "complementary" currencies. And with the economy seemingly getting worse each day, you're likely to hear a lot more about them.