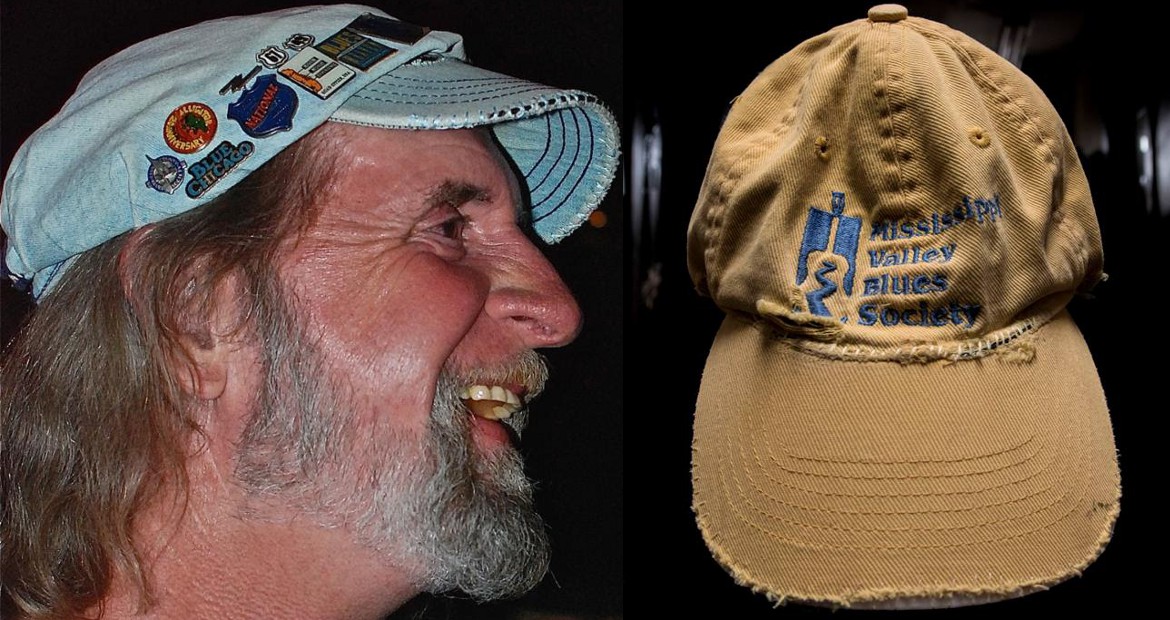 “Ped’go!” I would bark out every time I ran into Steve Pedigo, always glad to see him – which was too infrequent these past couple years. Steve was as multifaceted as they come, and he was a lot of things to a lot of people. He was everything from a loving father to a political pundit to a handyman to a motorcycle mechanic to a blues ambassador to a radio disc jockey. Steve’s waters ran deep, and if you named a topic, he could carry on an engaging discussion. I always felt time with Steve was well spent, no matter where, when, or for how long. He was self-deprecating and incisively funny.

What Next for Blues Fest? Optimism for Next Year Ignores Long-Term Funding Challenges for the MVBS Citing financial difficulties, on July 15 the Mississippi Valley Blues Society (MVBS) said that it had canceled the festival. This followed a decision in February to move the blues fest from its traditional Independence Day weekend to the Labor Day weekend, and to reduce it from three days to two - changes designed to lessen the chance the event would be flooded out of LeClaire Park, to give the blues society the opportunity to raise more money, and to cut costs. The board was sharply divided on both the date-change and cancellation votes.

There are several cruel ironies here.

The cancellation comes a year after the Blues Foundation honored the festival with a Keeping the Blues Alive award for U.S. festivals, citing the Quad Cities event as "one of the longest-running, most-prestigious blues festivals in the world."

And there was no Fourth of July flooding in LeClaire Park this year, and the weather was rain-free and just about perfect. Had the festival happened at its normal time - as it had for the past 30 years - the MVBS would very likely have shored up its financial position significantly. "It would have been the best weather we've had in 16 years," said MVBS Board Member Ric Burris.

Instead, the organization now faces an existential crisis. Will the MVBS be able to put on a festival next year - as its president and many board members hope to? How will the group rebuild its board and fundraising efforts in the wake of this year's cancellation? And would a Mississippi Valley Blues Society without the blues fest be a shell of its former self - or could it perhaps be a stronger organization more focused on its education programs and smaller concerts?