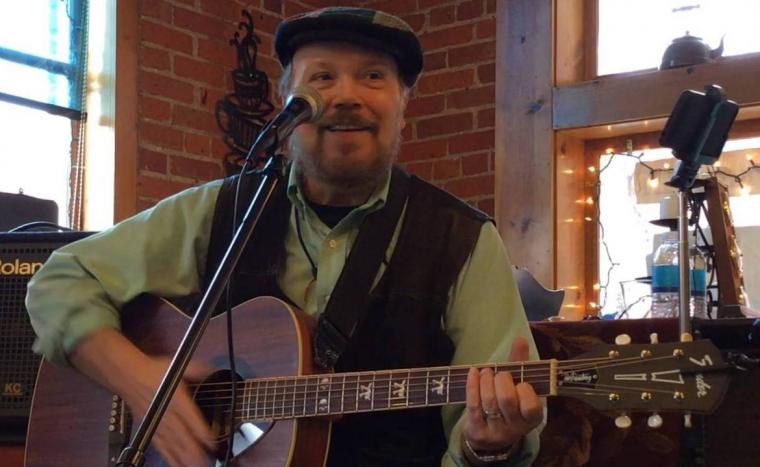 A staged reading and recital of a debuting Irish-American musical will enjoy its first public performance on October 6, with Moline's Black Box Theatre hosting the world premiere of Aaron Power!, a tune-filled celebration of cultural heritage directed, written, and composed by familiar area-theatre talents Dan Haughey and Michael Callahan.

Described by its creators as “a modern musical about love, relationships, ancestry, trust, and an American man’s quest to find his identity and estranged family in Ireland,” the two-act Aaron Power! boasts traditional Irish, Native American, and Celtic punk-rock music and tells the tale of Aaron Ronan Thorn, a gifted Anglo-Navajo musician sent on an epic quest to Ireland. Hoping to uncover the mystery of his Irish roots, Aaron meets up with a cutting-edge Celtic Rock band that is running from the suspicion that one of its members may have committed an act of terrorism in Belfast. Aaron is quickly assimilated into the band, its culture, and its Irish tour, and falls in love with lead singer Kate, who helps him find his place in music and learn about his previously unknown heritage. A musical of cultural discovery, family fusion, and a quest for peace, Aaron Power! is a right-of-passage story about personal challenge and growth, set to distinctive, uplifting sounds of contemporary Irish-American and Native American music. 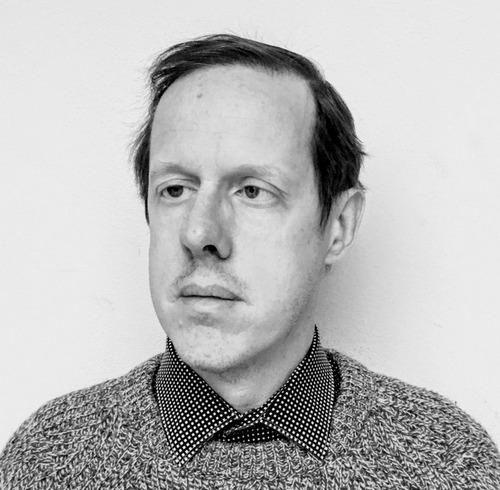 A Moline-based actor, singer, director, and playwright, Haughey is well-known to area audiences for his frequently performed one-man historical drama Mr. U.S. Grant, with his additional solo presentations including Gaelic Songs, Civil War Melodies, and EA Poe: Edgar Allan Poe's Imagination. He has also written the one-act plays The Private Room, The Deliverance of Betsey Reed, and Run with Me, and his stage appearances have included roles in the musicals Oklahoma! and The Fantasticks. Callahan, a four-time winner of the Quad City Playwriting Competition, has had his works staged at Augustana College and New Ground Theatre's Village Theatre, and he has composed classical, folk, Christian-pop, and bell music in his 20 years as music director for Moline's Bethel Wesley United Methodist Church. Callahan's recent stage appearances have included roles in The Pirates of Penzance and The Marriage of Figaro, and last summer he directed Genesius Guild's production of Prometheus Bound.

Aaron Power! will be performed at 2 p.m. on October 6, admission is free though seating is limited, and more information and reservations are available by e-mailing aaronpowermusical@gmail.com or visiting DanAct3.com.