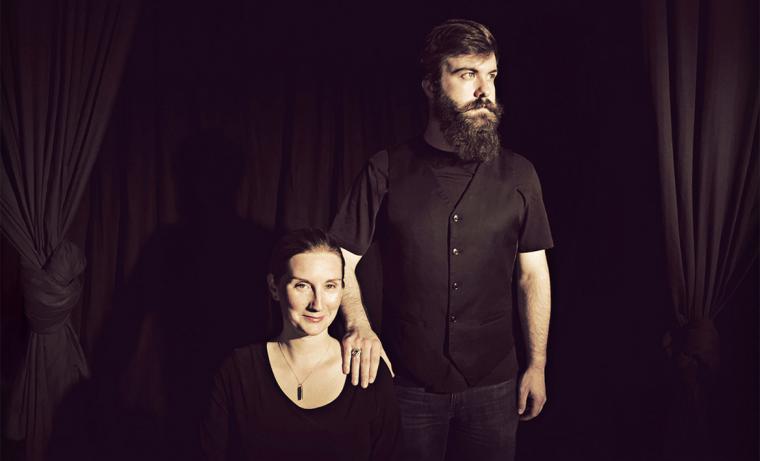 For the season-opening production in the company's fourteenth year, the verse-theatre troupe the Prenzie Players will, from October 13 through 21, present its first staging of William Shakespeare's classic comedy All's Well That Ends Well – also the first Quad Cities staging of the play in more than a quarter-century.

In the Bard's play, originally published in the First Folio of 1623, Helena – the low-born ward of a French countess – is in love with the countess' son Bertram, who is indifferent to her. Bertram goes to Paris to replace his late father as attendant to the ailing King of France, with Helena consequently following him there, ostensibly to offer the king her services as a healer. The king, however, is skeptical, and she guarantees the cure with her life: If he dies, she will be put to death, but if he lives, she may choose a husband from the court. What follows, in All's Well That Ends Well, is a comic exploration of love and duty that asks: Does Helena have a rightful claim to Bertram's heart and hand? Why does she continue to pursue him even after he rejects her? And how far is “too far” when someone is trying to take control of your life?

Performances of All's Well That Ends Well are Thursday through Saturday at 8 p.m. and Sunday at 3 p.m., tickets are $10-15, and more information and reservations are available by calling (563)484-4210 or visiting PrenziePlayers.com.