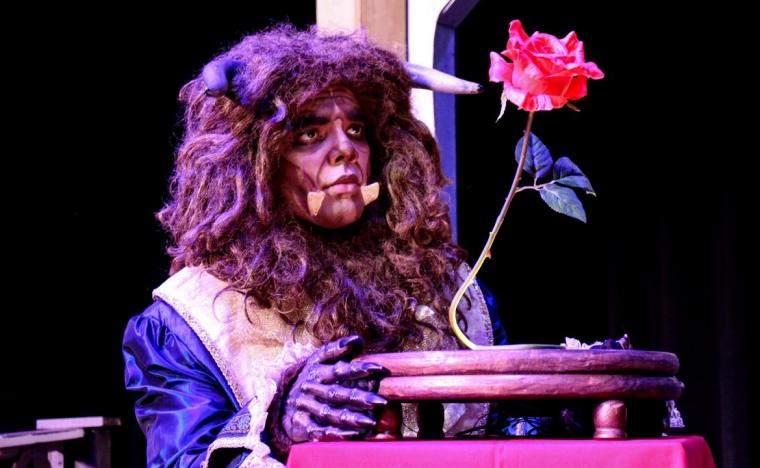 One of Disney's most cherished animated musicals of all time will roar with glorious theatrical life courtesy of Quad City Music Guild, as the enchanted tale of Beauty & the Beast enjoys a June 14 through 23 run at Moline's Prospect Park Auditorium, the Tony Award-winning smash reuniting audiences with beloved characters and songs in a show Variety magazine praised as an “opulent stage musical” boasting “fantastic production values and a memorable score.”

With Beauty & the Beast, the talents at Music Guild invite audiences of all ages to “be their guest” in the magical world of Broadway's modern classic, an international sensation that has played to over 35 million people worldwide in 13 countries. Disney's timeless tale tells of Belle, a young, forward-thinking woman in a provincial town, and the Beast, who is really a young prince trapped under the spell of an enchantress. If the Beast can learn to love and be loved, the curse will end and he will be transformed into his former self. But time is running out. Based on 1991's Oscar-winning animated feature, the 1994 stage version includes all of the wonderful songs originally written by Alan Menken and Howard Ashman with a few new contributions by Tony winner Tim Rice, the iconic score including such tunes as “Belle,” “Be Our Guest,” “Gaston,” “Something There,” and the unforgettable title track. With over 5,000 Broadway performances to its credit, the show's original Broadway run lasted for more than 13 years and was nominated for nine Tony Awards, including Best Musical. 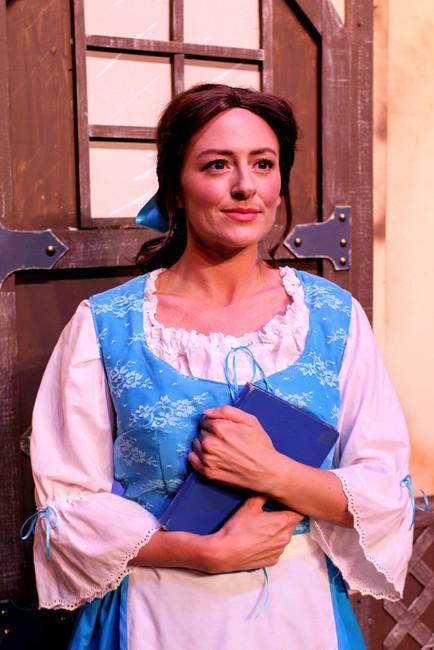 Beauty & the Beast runs at Moline's Prospect Park Auditorium June 14 through 23, with performances at 7:30 p.m. on Fridays and Saturdays and 2 p.m. on Sundays. Admission is $11-16, and more information and tickets are available by calling (309)762-6610 or visiting QCMusicGuild.com.